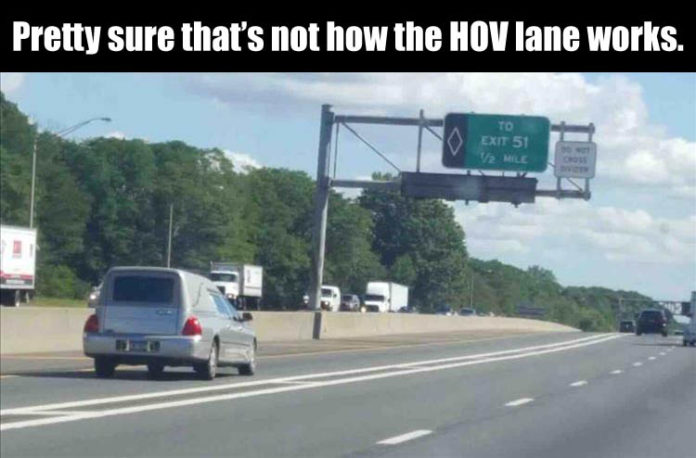 Picture yourself driving down I-24. Have you ever seen a car being pulled over from the HOV lane? Neither have we and Representative Mike Sparks has something to say about that.

Carissa Biele took Sparks for a spin through Downtown Nashville to discuss his HOV lane passion, past writing endeavor, “How To Do More With Less During Tough Times,” and support for innovations like Hytch.

Sparks has taken quite an interest in the happenings of the HOV lane this year, estimating a violation rate upwards of 90%. These violators include his fellow Tennessee legislators that Sparks himself has passed on the commute to the Capital. He has gone on numerous campaigns to advocate the enforcement of HOV lane laws, even addressing the House floor. Nevertheless, few who hear his message actually act on their inspiration. Hytch listened and went directly to Sparks.

“Mark Cleveland and Hytch are the only lobbyists that approached me about something innovative that benefits the taxpayers, not costing the taxpayers. What I like about Hytch and what y’all are doing, you’re doing something that’s benefiting those who need some help.”

Rep. Sparks put his knowledge of these traffic laws to the test for a BeanBoozled challenge with Biele. Although he had to eat a few beans, Sparks discovered he couldn’t differentiate strawberry-banana from dead fish (clearly an unfair advantage).

Sparks believes that Hytch is a viable solution to the traffic crisis in Nashville. Next time you are driving to Nashville, remember to obey those HOV lane laws because Representative Sparks is on the move. 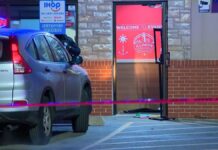