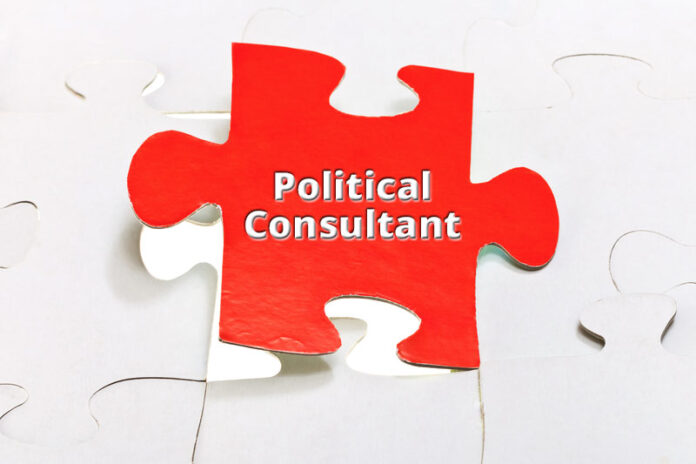 What do the Wizard of Oz and the emperor with no clothes have in common?
Well, they both could have been political consultants.
As we inch closer and closer to the next election, in about 60 days, political consultants will, with a few exceptions, try to keep themselves out of the news.  They want to be the power behind the election, with the expectation if their candidate wins, they will have even more lucrative jobs in the state and national halls of power.

Political consultants manage campaigns.  They buy advertising.  They put out press releases.  They manage all aspects of the campaign, from the what a candidate wears to using a particular word in a speech.
But here’s what’s interesting:  more and more evidence shows what the consultants do really doesn’t have much of an influence on the outcome of an election at all.
In 2008, the Barack Obama campaign showed the power, not of advertising, but of volunteers and local organizations. 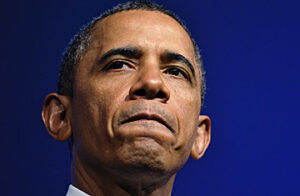 After all, it’s been said all politics is local, so the campaign worked very hard on grass-roots organizations and grass roots issues.  And won.

In the 2016 election, Donald Trump famously decried the use of consultants.  But maybe that’s what consultants told him to say.  Anyone who really knows isn’t talking. Of course, we can find examples, apocryphal at best, of campaign ads that supposedly swayed the electorate one way or the other.
Both the daisy girl ad for Lyndon Johnson and against Barry Goldwater in 1964, and the pro- George Bush, anti- John Kerry windsurfing ad in 2004, are touted as destroying the campaigns of the losers.
But the evidence actually shows the ads had almost no impact on their respective elections.

Political campaigns, in and of themselves, are incredibly important so voters can make informed decisions.
Political consultants?  Well, I guess you need someone to pull the ropes, polish the mirrors and make the smoke.
I’m Larry Burriss.