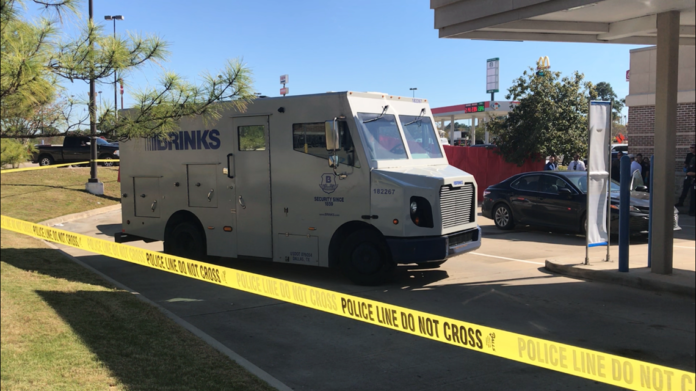 Authorities say a Brinks armored truck driver shot and killed a suspected robber during an attempted heist on Friday in Oakland, California.

According to Police, one person is dead, and two others were injured in the shootout, including an innocent bystander.

One of the injured also includes a Brinks guard.

The incident happened around 2 p.m. local time on Friday in broad daylight.

To read more of this story visit: https://www.denver7.com/news/national/police-1-dead-2-injured-after-shootout-during-alleged-robbery-of-brinks-armored-truck

95 Percent of Silicon Valley Donations Have Gone to Joe Biden