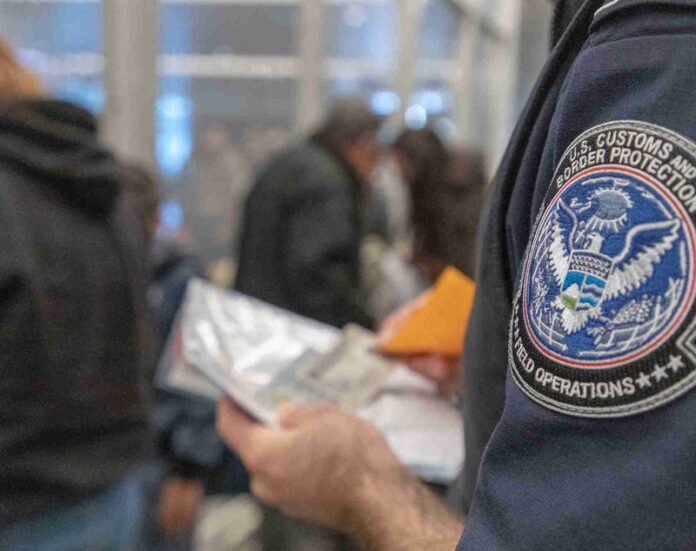 Title 42 — a Trump-era rule and one of the few brakes on our current massive migrant inflows — will expire this week. That’s going to supercharge illegal migration, and with it the deadly movement of fentanyl over our southern border.

The White House silence on this issue is deafening. Last week, a group of Republican lawmakers sent a blistering letter to the president demanding a meeting on the fentanyl crisis. The letter, signed by Jim Banks (R-Ind.), Chip Roy (R-Texas) and others, highlights the appalling fact that Biden has been playing dumb on a previous request sent in October (doubtless to avoid bad press before the midterms) and that more than an estimated 7,500 Americans have died from fentanyl-related causes in the intervening weeks.