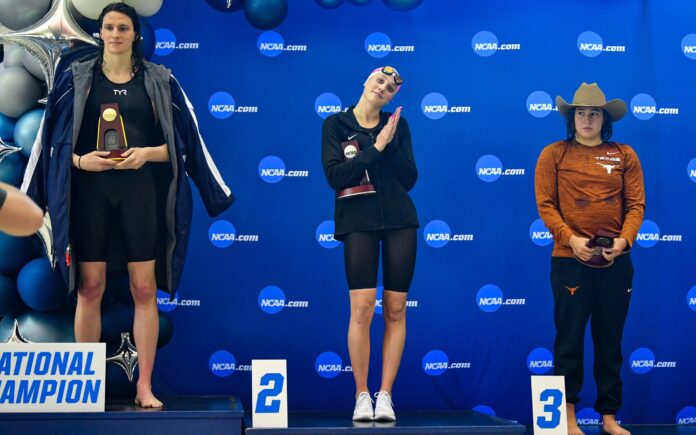 Editor’s Note: In today’s world I’m often reminded of the quote by Bob Dylan, “Times they are a-changin’.” With the ‘craziness’ that seems to be commonplace in our nation today-the times they definitely are a-changin’.”

I personally don’t see how anyone can justify a man competing in women’s sports. What it the motive? Why does this seem to be some sort of a political type of a movement for human rights?
Many states have legislation aiming to restrict those who can compete in women’s sports at public institutions have either been signed into law or are moving their way through state legislatures. 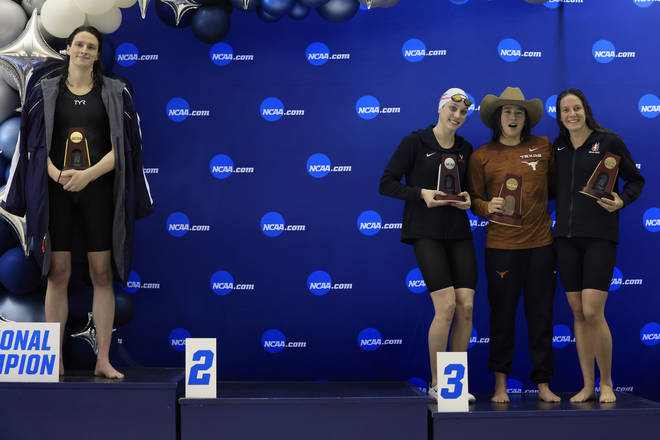 A Virginia Tech swimmer blasted the NCAA over its rule allowing transgender women to compete against biological women after she came up short in a championship qualifying race that was dominated by University of Pennsylvania transgender swimmer Lia Thomas.

Reka Gyorgy leveled the criticism in a post to her private Instagram account after missing the cut on Thursday to compete in the finals of the 500 free at the NCAA Championships, Fox News reported.

“It doesn’t promote our sport in a good way and I think it is disrespectful against the biologically female swimmers who are competing in the NCAA,” Gyorgy said of the rule that has received considerable scrutiny since Thomas has smashed records in her first season competing at the collegiate level as a transgender woman.
To Read Full Article Visit: https://nypost.com/2022/03/20/ncaa-swimmer-calls-for-rule-change-after-losing-to-lia-thomas/

Californians Are Violating Worship Restrictions to Stand up for Their Liberty,...