Nashville’s debt level has grown to its highest point in the past decade.

As Metro leaders convened the first meeting of the Blue Ribbon Commission on the budget on Friday, a recent report showed the city spent one out of every $10 of government funds to pay off debt last fiscal year. 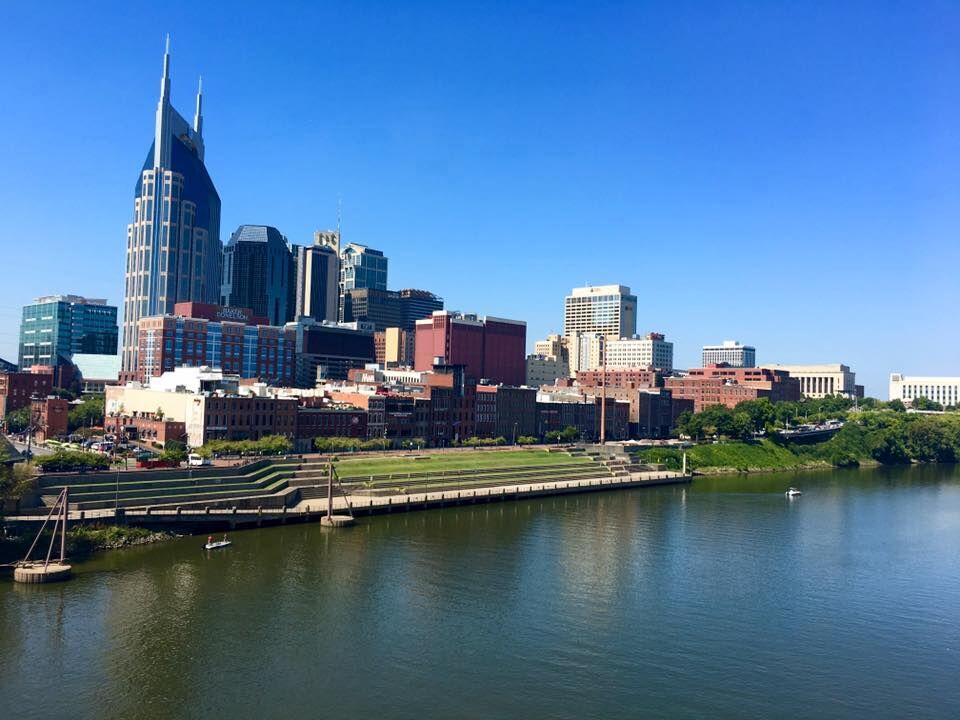 And this year’s budget may exceed that figure for the first time since at least 1993.

These are boom times, so the city is constantly borrowing to help pay for new infrastructure, but some current and former council members — and outside experts —say the current path is unsustainable. As debt payments climb they can crowd out salaries for teachers, police and other government workers — particularly when the mayor and council decline to raise property taxes, as they did last spring.