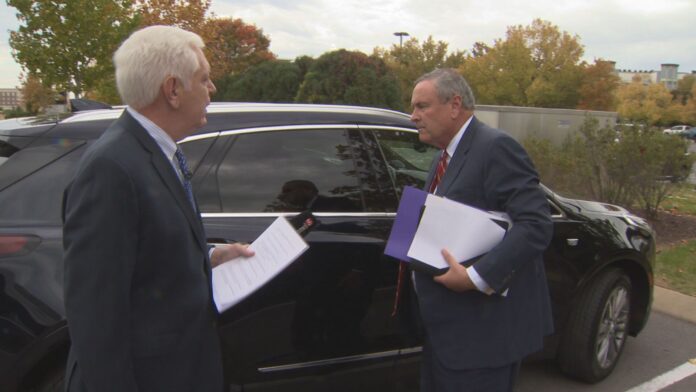 Audit expert: ‘You’ve laid out documentation that raises significant questions … that need to be answered’

NASHVILLE, Tenn. (WTVF) — He’s a $75,000-a-year government employee who gets paid with little evidence of what he’s doing for the money.

Week after week, he bills taxpayers for almost 20 hours a week, hours frequently listed in the middle of the night when no one else is around. He’s almost never recorded swiping through the office security system, logging into the computer system or sending an email.

Funk insists it’s all on the up-and-up.

To read…the rest of the story visit: News Channel 5

Chicago Mayor Defends Ban on Protesters in Her Neighborhood Citing a...