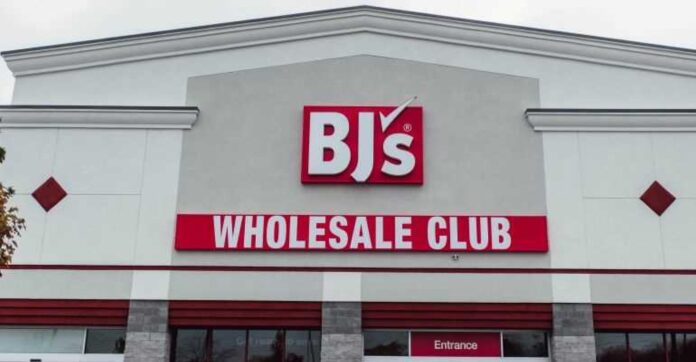 La Vergne Mayor Jason Cole, board of alderman and La Vergne’s Economic Development are excited to announce A major wholesale club is looking to expand into the south with its first Tennessee store in La Vergne. BJ’s Wholesale Club Holdings, Inc., commonly referred as BJ’s, is a membership-only warehouse club chain based in Westborough, MA that is a major competitor of other wholesale clubs such as Costco and Sam’s.

BJ’s Wholesale Club has submitted plans to the La Vergne Planning Commission for the November 16 workshop and November 30 meeting. 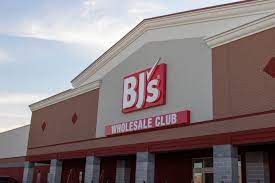 The proposed development would include a 108,000 sq. ft. building and be established on Industrial Road with I-24 frontage near New Sanford Road in La Vergne. It would also include a fuel center as well as two out parcels that would bring additional retail and/or restaurant growth.

“We are very excited about this development and BJ’s expected expansion into not only Tennessee and the south, but specifically La Vergne,” says La Vergne Mayor Jason Cole. 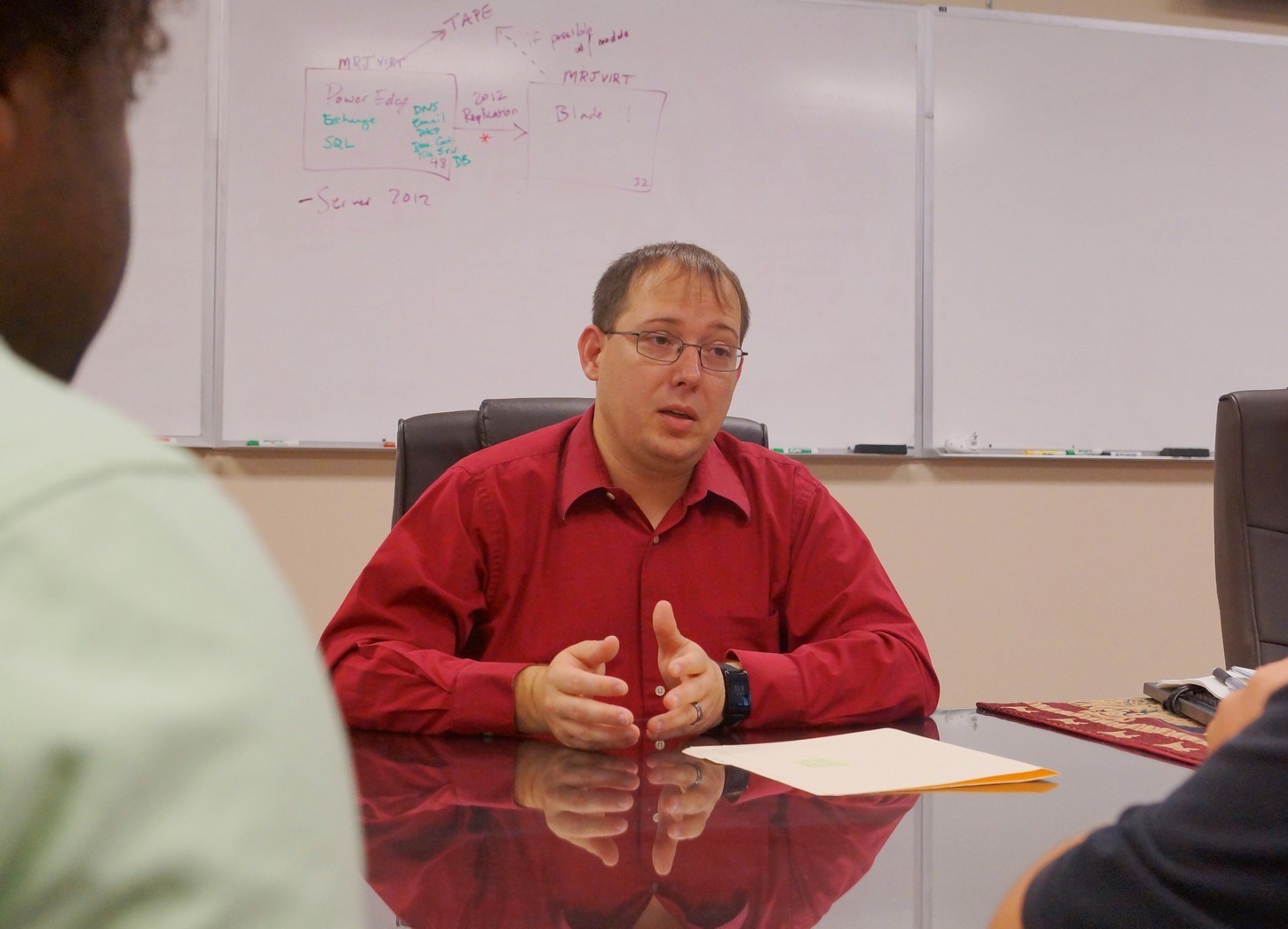 “Our economic development team has been working hard to secure more options for La Vergne and surrounding residents to help them shop locally at quality retailers such as BJ’s.”

This project has been three years in the making, with discussions between BJ’s Wholesale Club and the La Vergne economic development team starting in 2018.

“This expansion from BJ’s Wholesale is a huge win for not only La Vergne, but Rutherford County,” says Economic Development Director Thomas Broeker. 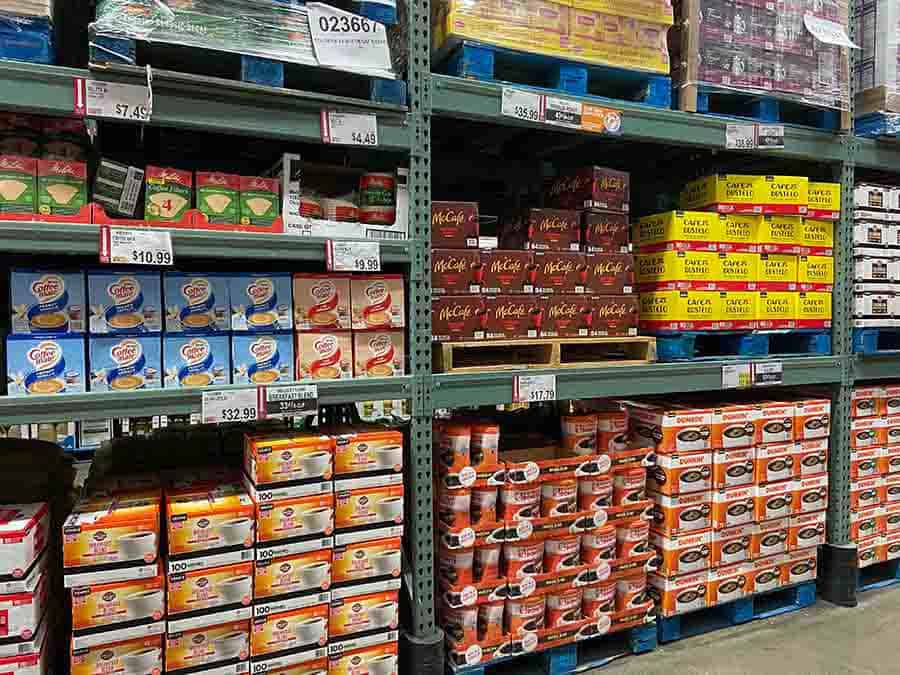 “We’ve been marketing this property for years and are ecstatic that BJ’s has decided to make its home there.”

The company was started by discount department store chain Zayre in 1984, on the Medford/Malden border in Massachusetts. The company’s name was derived from the initials of Beverly Jean Weich, the daughter of Mervyn Weich, the president of the new company.[6][7] Weich announced his resignation as president in June 1987, and left on August 1.[8] He was replaced by John Levy.

When Zayre Corporation sold the Zayre nameplate to rival discount chain Ames in October 1988, TJX Companies was formed. In 1989, TJX spun off their warehouse division, consisting of BJ’s and now-defunct HomeClub (later known as HomeBase, then House2Home), to form Waban, Inc. In August 1997, Waban spun off BJ’s to become an independent company, BJ’s Wholesale Club, Inc., headquartered in Natick, Massachusetts, while Waban renamed itself to HomeBase, Inc.

In 2011, BJ’s was acquired by two private equity firms, Leonard Green & Partners and CVC Capital Partners.[11] It returned to being a public company in 2018.

In 2019, BJ’s expanded into Michigan, with a new store in Madison Heights. A second and a third Michigan location have since opened in Taylor and Chesterfield Township, respectively.

BJ’s offers a variety of special benefits to its members. These include “member pricing”, a variety of name-brand products at discount wholesale prices, acceptance of all valid manufacturers‘ coupons, and acceptance of many forms of payment (cash, check, ATM/debit cards, all major credit cards, and EBT SNAP benefits).

Memberships at BJ’s are required for these benefits and are available to individual consumers and businesses. BJ’s memberships normally last for twelve months from the date of purchase and must be renewed yearly. As of January 2, 2018, a standard Inner Circle (individual) membership at BJ’s cost $55 per year.[15] In addition, BJ’s also has a special “Rewards” membership that may be purchased for an additional $55, allowing 2% of most of a member’s purchases to be “rewarded” and redeemed for use towards future BJ’s purchases (with the exception of alcohol, gas, and tobacco). Business members may apply to purchase BJ’s products for resale, and nonprofit organization members may apply for tax-exempt privileges (where applicable). Members with expired memberships (if they choose not to renew), as well as non-members are allowed to shop, but are assessed a 5-15% surcharge(depending on the club and the circumstances) on their total, and are not allowed to pay by check. However, if non-members keep their receipts and decide to renew their membership or open a new membership, they will be refunded the surcharge and applied towards the membership fee, within seven days.[17] To aid in convenience, most BJ’s memberships can be renewed at the register during checkout. BJ’s Wholesale Club has a 100% Satisfaction Guarantee on their memberships; therefore a membership can be refunded at any time during that membership period without any 90- or 30-day stipulation.

Many of BJ’s clubs offer special services to members, such as car rentals, gas stations, home heating oil, an opticaldepartment, propane filling, and vacation packages. These services vary from location to location. As of 2008, there were 154 clubs with optical departments.[citation needed] As of January 30, 2010 BJ’s operated 104 gasoline stationsat their clubs.[1] In February 2007, BJ’s closed all pharmacies in its clubs.

BJ’s Wholesale Club locations frequently stock different varieties of products at different locations. However, all clubs carry the items listed in the coupon book that is published on a monthly basis. However, at certain times, it is not uncommon for a certain club not to carry a new item immediately due to its higher demand.

In March 2010, BJ’s announced they would move their corporate headquarters from Natick to Westborough, Massachusetts in 2011.[1][19] On January 5, 2011, BJ’s announced it would close five underperforming stores in the Southeast, eliminate approximately 100 headquarters jobs by the end of the month, and restructure its home office and some field operations. Its restructuring moves would result in savings of 78 to 82 cents per share for its fiscal fourth quarter.

On December 19, 2019, BJ’s named Lee Delaney as its next CEO starting February 2, 2020. Delaney had been an executive vice president and chief growth officer of the company since 2016. Then CEO Chris Baldwin became executive chairman.[22] Following Delaney’s death on April 8, 2021, BJ’s financial chief Bob Eddy took over as interim CEO.[2] On April 20, 2021, Bob Eddy’s interim status was removed and he was given the permanent CEO position.

Additional details will be released as they become available.