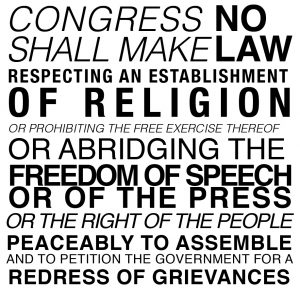 A man blocked from the Facebook page of the Irvine, Calif., mayor may continue with his First Amendment free-speech lawsuit, a federal district judge has ruled in denying the mayor’s motion to dismiss. 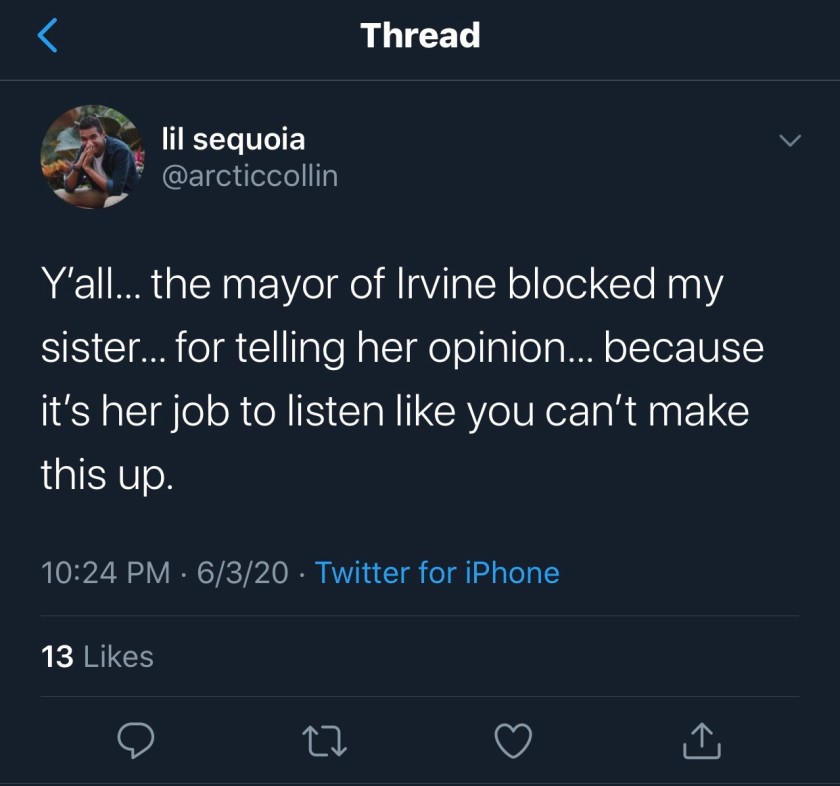 Lamar West, a resident of Orange County, contended that Irvine mayor Christina Shea blocked him from her official Facebook page because he had criticized her comments about Black Lives Matter.

As explained in an earlier story, West had responded to Shea’s negative comments about Black Lives Matter with the following posts:

“Like other educated people have mentioned it’s okay for you to support the movement and not defund the police but you don’t want to do either.”

“I can hear the racist ancestors of yours in this post and it’s sickening. Enjoy your position while it last (sic) …”

After being blocked, West sued Shea in federal court, alleging a First Amendment violation. Shea filed a motion to dismiss, contending that her Facebook profile was not a public forum.

Some state lawmakers calling it quits, can’t afford to serve