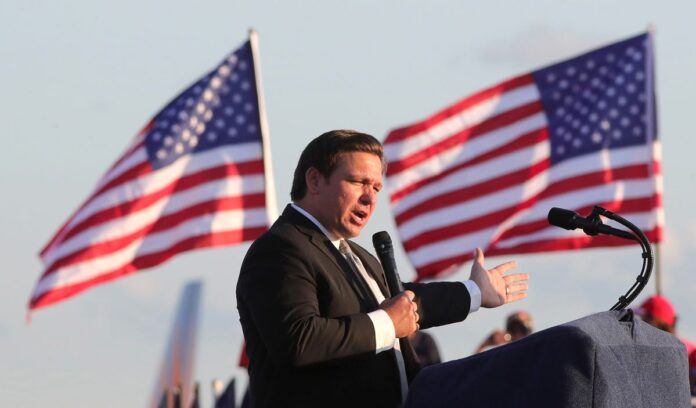 (The Center Square) – Nine Republicans and one Democrat made the American Legislative Exchange Council’s list of 2021’s 10 best governors in a new report on economic freedom.

South Dakota Gov. Kristi Noem, Utah Gov. Spencer Cox and Florida Gov. Ron DeSantis – all Republicans – were the top three governors in the country, according to the joint report by the American Legislative Exchange Council and Economist Arthur Laffer & Associates.

The “2021 Laffer-ALEC Report on Economic Freedom: Grading America’s 50 Governors” ranked each governor on their current economic performance and their fiscal and executive policies over their term in office. Colorado Gov. Jared Polis, a Democrat, and Idaho Gov. Brad Little, a Republican, rounded out the top five. The others who made the top ten were Tennessee Gov. Bill Lee (6), New Hampshire Gov. Chris Sununu (7), Arizona Gov. Doug Ducey (8), Georgia Brian Kemp (9) and Texas Gov. Greg Abbott (10).

Verizon to Buy Prepaid Phone Seller Tracfone for Up to $6.9...