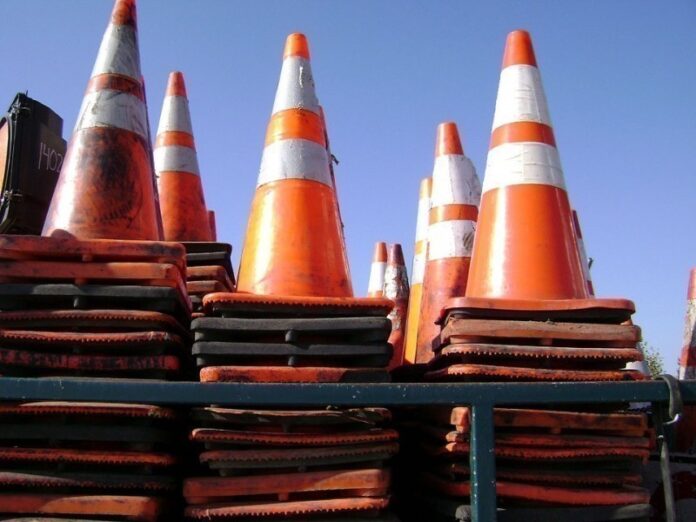 “These are very sizable grants and we were very pleased to support them,” said the lawmakers in a joint statement, “We appreciate TDOT for recognizing the local need and congratulate our local officials who helped secure successful grant applications.”

Over 19,000 Amazon Staff Members Likely Had COVID Between March and...

Daniel Webster: The Defender of the U.S. Constitution