Despite public education efforts, Tennessee’s litter problem hasn’t improved. And studies are finding litter is more harmful to wildlife than we thought—from releasing toxins when it’s eaten to changing the structure and ecosystems of lake and river beds.

Decades-old problem only getting worse for habitats, wildlife

Litter is not at all a new problem. But, as study after study shows, the problem is far worse than we knew. It is again coming into focus as an issue we must address for wildlife, the great outdoors, and ourselves.

As a state and a country, we have long focused on the visible effects of litter. The eyesores along river banks and road shoulders. The plastic rings from drinks cans around the necks of fish and wildlife.

These issues were at the heart of campaigns that many will know from decades ago, such as the “Tennessee Trash” commercial and the iconic single tear down the cheek of Chief Iron Eyes Cody. Forty years later, the problem has barely improved—in Tennessee at least.

In fact, a recent study showed that the Tennessee River contains more microplastics per gallon of water than any other river tested in the world. It’s dumping 32 million pieces of it into the Ohio River every second. That is to say nothing of all the non-plastic litter.

During that same time, we’ve learned so much more about the less visible, but more harmful and widespread effects our litter has on our natural resources and wildlife.

More often we’re seeing wildlife with stomachs filled with trash to the point that it can no longer eat actual food.

After decades of litter that sinks in water—glass, cans, and heavier plastics, such as those used for drink bottles— we’re now seeing the structure of our lake and river beds change. They are less able to provide the foundational habitats water ecosystems need. 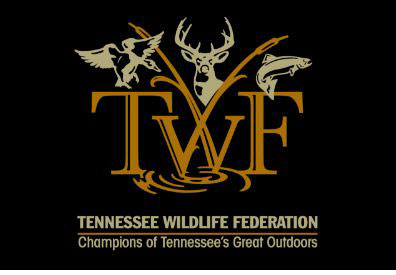 This negatively impacts the entire food web, and could reduce the number and size of various species, including highly sought after sportfish. There is even evidence of bioaccumulation. That’s when large wildlife contain large amounts of litter because its small prey had consumed small amounts of litter—all the way down the food chain. This is made worse because we also now know plastics absorb toxins that are then released into the wildlife and livestock that eats it.

At the same time, litter costs Tennessee government and businesses an estimated $22.5 million each year. Though there are some positive signs that more awareness about the issue of litter will curb bad behavior, education alone doesn’t seem to be a sufficient fix. Until more real reforms take place, reducing and cleaning up litter must be a personal responsibility each of us takes on.

Especially those of us who love Tennessee wildlife, water, and wild places.

We Want Your Litter Photos!

With the start of summer, Tennessee Wildlife Federation wants your pictures of litter in our great outdoors to raise awareness about Tennessee’s big litter problem.

Whether it’s in the woods, on the lake, along a river, or by the road, send us your snapshots of the cans, bottles and outright trash that harms wildlife and takes away from the beauty of nature. 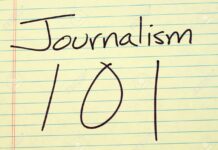 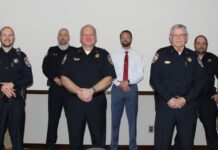