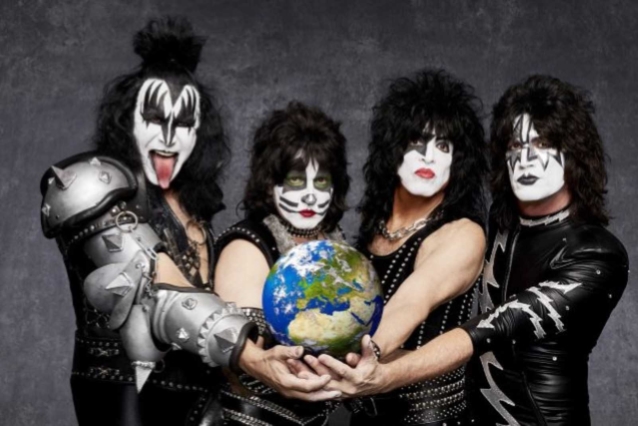 The multi-year farewell tour kicks off in January.

After 45 years of full makeup, tall boots and elaborate costumes, Kiss is hitting the road for their final tour. The Rock and Roll Hall of Fame band will launch their End of the Road Tour on Jan. 31 in Vancouver, B.C., at Rogers Arena and play an additional 43 dates throughout North America for their farewell excursion.

“When we introduce ourselves for 45 years with you, [you] wanted the best, you got the best, the hottest band in the world. The bar is very high, maybe the highest. We’re in competition only with ourselves,” singer Gene Simmons says. “We don’t wish any ill will to anybody else, but we’re too busy being the most fabulous band on planet earth. Look at us. Just one look and you go ‘Wow.’”

The End of the Road Tour will include band members Paul Stanley, Gene Simmons, Tommy Thayer and Eric Singer for the multi-year run that promises dates until at least 2020. The current North American dates will hit major markets including Las Vegas, Los Angeles, Dallas, Chicago, Detroit, Montreal, Boston, New York and Miami. The final North American date is scheduled for April 13 in Birmingham, Ala.

“One thing for sure is that this is the last tour. What goes beyond that is really hard to say,” Stanley says of what will happen to the band beyond their End of the Road dates. “The tour may go three years, but once we play your city, it is done. That is our big thank you.”

“We’re going to take it nice and slow because we are not like the wonderful bands who wear sneakers and T-shirts and show up with a guitar somewhere,” Simmons says, adding that there is nothing wrong with that. “For us to move anywhere, this is the 600,000-pound gorilla. We can’t move without having tractor trailers up the wazoo. We leave a big imprint and that’s how we like it.”

The band promises bigger than ever stage theatrics, technology and brand-new attire. Simmons explains that each member has designed new outfits for the tour, put together and embellished with that signature Kiss flair, including nine-inch platform boots.

“These are new outfits that we took a long time to craft. All of us design our own stuff. At the end of the day we are fully complete by ourselves,” Simmons tells Billboard. “We’re not only in Kiss, we’re fans of the band. I’m on stage with these guys. I look across the stage, and wow. We’re the greatest band on earth.”

Simmons, Stanley, Thayer and Singer will all continue to don their unique makeup in character as the Demon, Starchild, Spaceman and Catman, respectively.

“This tour is really the last chance for everybody to come, but especially those people who have never seen Kiss before. This is the last opportunity to come and see the wow that [Simmons] is talking about,” adds guitarist Tommy Thayer. “Not only that, it is the last opportunity for the tried and true Kiss army to come out and see us one last time as well. So be there.”

Each night of the tour, the band says they will perform hits from their expansive decades-long catalog. Songs will range from their 1974 debut album to well into the 1990s and beyond.

“For all the audience saying ‘When are you going to record a new album or will you play a deep cut?’ Why? We have ‘Detroit Rock City,’ ‘Love Gun,’ ‘Rock and Roll All Night,’ “Shout Out Loud,’ ‘Firehouse,’ ‘Hotter Than Hell,’ and the list goes on and on,” says Stanley. “There isn’t room for some obscure song. Songs that are obscure are obscure for a reason.”

Stanley adds, “And if we’re going to please a handful of diehards, the real crazy diehards and have 20,000 other people go ‘What’s that?’ or “Let’s go out and get a Coke’ then we are failing the masses. We wouldn’t do that.”

Tickets go on sale to the general public on Friday (Nov. 2) at 10 a.m. local time. View upcoming tour dates below. 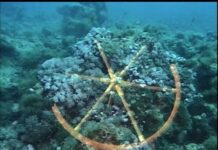 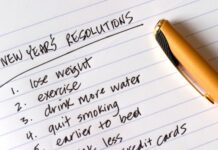 What are your New Year’s Resolutions? Here are a few ‘Tips and Tricks.’ 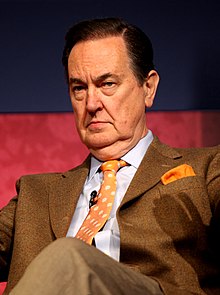 WHAT WORKS Solutions … not theories. Political progress … not political posturing.

MTSU Alumni Office and the Career Development Center have teamed up for an upcoming...