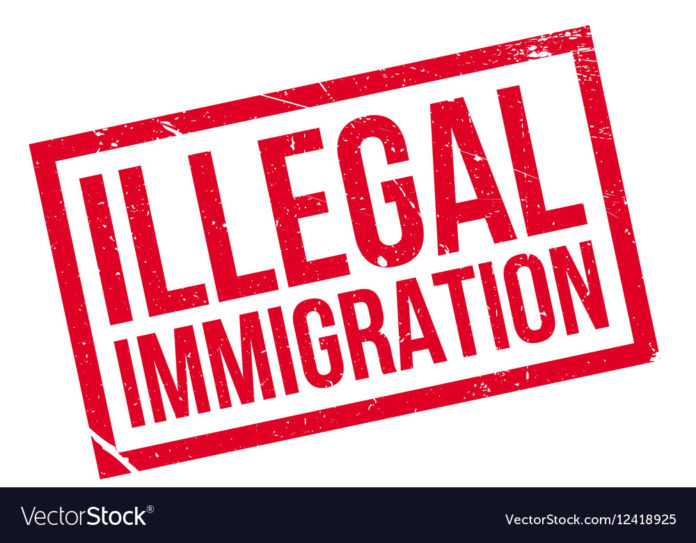 A majority of “non-citizens,” including those with legal green card rights, are tapping into welfare programs set up to help poor and ailing Americans, a Census Bureau finding that bolsters President Trump’s concern about immigrants costing the nation.

In a new analysis of the latest numbers, from 2014, 63 percent of non-citizens are using a welfare program, and it grows to 70 percent for those here 10 years or more, confirming another concern that once immigrants tap into welfare, they don’t get off it.

The Center for Immigration Studies said in its report that the numbers give support for Trump’s plan to cut non-citizens off welfare from the “public charge” if they want a green card that allows them to legally work in the United States.

“The Trump administration has proposed new ‘public charge’ rules making it harder for prospective immigrants to qualify for lawful permanent residence — green cards — if they use or are likely to use U.S. welfare programs,” said CIS.

“Concern over immigrant welfare use is justified, as households headed by non-citizens use means-tested welfare at high rates. Non-citizens in the data include illegal immigrants, long-term temporary visitors like guest workers, and permanent residents who have not naturalized. While barriers to welfare use exist for these groups, it has not prevented them from making extensive use of the welfare system, often receiving benefits on behalf of U.S.-born children,” added the Washington-based immigration think tank.

The numbers are huge. The report said that there are 4,684,784 million non-citizen households receiving welfare.

In their report, Steven A. Camarota, the director of research, and Karen Zeigler, a demographer at the Center, said that in census data, about half of those are in the United States illegally.

Their key findings in the analysis: