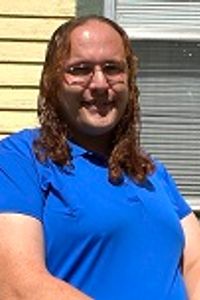 State Rep. Stacie Laughton (D-Nashua), a felon, has resigned from the House of Representatives, adding to the NH GOP’s narrow margin. 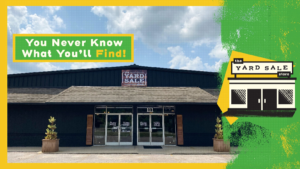 Dec. 23—The first openly transgender person elected to the N.H. House of Representatives has resigned her position.

According to the New Hampshire Union Leader, the Office of the House Clerk published notice Thursday that Rep. Stacie Marie Laughton, D-Nashua, who won reelection to her Ward 4 seat Nov. 8, had resigned.

House Clerk Paul Smith confirmed the resignation Friday, saying the House won’t take up the item until Jan. 4. At that time Laughton’s letter of resignation will become public.

On Thursday night, Laughton posted a video on Facebook announcing her resignation to friends, family and supporters.

“As of today, I’m no longer a state representative which is very disappointing, but I’m going to come back to it,” Laughton says in the video. “I will be attending mental health court and getting some counseling and trying to get my life back on track. I’m not perfect. Even in the future I still won’t be perfect but I will be a better version of myself and better able to handle situations that come my way. In two years, the next state election, I will run for state representative again.”

Disgraced New Hampshire Democrat Stacie Laughton (D-Nashua) has resigned from the House of Representatives, adding to the GOP’s narrow margin of control.

According to The Office of the House Clerk published the notice of Laughton’s resignation on Thursday. 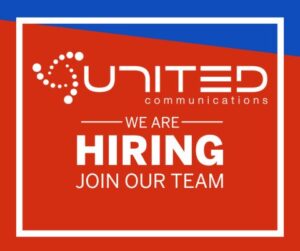 Laughton, who has been in and out of legal trouble since at least 2008, was until recently being held without bail in the Valley Street Jail in Manchester. The lawmaker was put there by 9th District Court Judge Kimberly Chabot, who found clear and convincing evidence that the incumbent state representative is currently a danger to the alleged victim and the community at large.