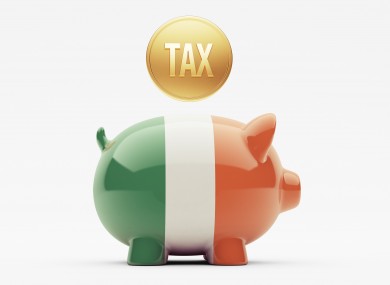 As the world’s most powerful nations seek to implement a minimum global corporate tax, Ireland resists this threat to its economy.

Under the Biden administration’s leadership, 132 countries, including the twenty most powerful economies in the world, have all agreed to institute a minimum global corporate tax of 15 percent.

The goal of this historic “tax harmonization” initiative is to prevent “tax haven” countries from luring business away from countries with higher tax rates.

“With the global corporate minimum tax functionally set at zero today, there has been a race to the bottom on corporate taxes, undermining the United States’ and other countries’ ability to raise the revenue needed to make critical investments,” the US Treasury Department said in a statementin May. “Treasury underscored that 15% is a floor and that discussions should continue to be ambitious and push that rate higher.” 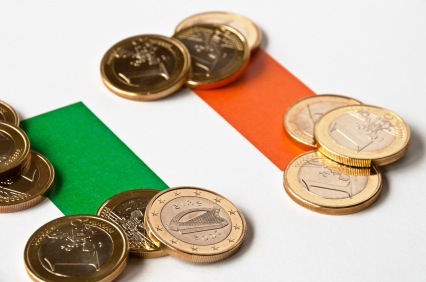 But, one hold-out is threatening to spoil the scheme.

“One of President Joe Biden’s priorities is [the global corporate tax],” CNN reports. “But an island nation of 5 million people is standing in the way. Biden still needs Ireland.”

“We are not in that agreement,” Irish Minister for Finance Paschal Donohoe told RTÉ’s Morning Ireland. “I am so committed that I decided I could not enter into the agreement.”

Ireland has long had a 12.5 percent corporate tax, compared to the United States’ 21 percent and the United Kingdom’s 19 percent. And this relatively low tax rate has drawn Facebook, Apple, Google, Pfizer, and many other corporate giants to set up regional headquarters or manufacturing hubs there instead of in countries with higher tax rates.

Ireland has been exactly the kind of “corporate tax haven” that the minimum global corporate tax is meant to get rid of. It is leading the “race to the bottom” that the Treasury Department complained about, undoubtedly placing a check on the tax rates of other countries.

To understand why, imagine if the US hiked its corporate tax rate from 21 to 28 percent, as Biden wants to do. That would most likely cause even more corporations to flee the US for Ireland’s greener pastures. But if Ireland were compelled to hike their own corporate tax rate, that would be less of an issue.

This is called “tax competition.” And while it may be a “race to the bottom” from a tax collector’s perspective, what about the citizen’s point of view?

“Ireland has benefited a lot from the tax advantage it has provided to multinationals,” said the senior economist Ricardo Amaro at Oxford Economics in Dublin.

And indeed, the flow of corporate wealth and opportunity into Ireland has resulted in enormous GDP growth and job growth for the nation in recent decades, even reaching 26.3 percent GDP growth in 2015.

“Continued investment has made Ireland’s economy one of the most resilient in Europe,” the New York Times reports in a recent article. “Over 800 U.S. companies are present, spending €20 billion ($23.6 billion) annually on investments, goods and services and payroll, according to American Chamber of Commerce data. They employ an estimated 180,000 workers and indirectly support another 144,000 jobs in Ireland’s economy.”

Lower corporate taxes mean a bigger capital stock which means new jobs, higher wages, and more goods and services. That is why Ireland’s low corporate taxes have not just been good for multinational corporations, but for Irish workers, consumers, and entrepreneurs.

They have also benefited people in other countries by helping to check corporate tax hikes there. Politicians and tax collectors may grumble about it, but from the average citizen’s perspective, tax competition is more like a “race to the top.”

Tax competition is a subcategory of a broader phenomenon called “jurisdictional competition.” When given the option, people often “vote with their feet,” not just for lighter tax burdens, but for less oppressive governments in general. Consider East Germans fleeing to West Germany or Californians fleeing to Florida.

Jurisdictional competition, like market competition, is a good thing. It places a check on how tyrannical a government can be, lest it lose citizens to competitor countries.

Policies like “tax harmonization” amount to anti-competitive collusion among governments. They give governments greater monopoly power by leaving citizens with fewer options and escape routes. That also goes for super-state institutions like the EU and US federal government impositions on the states.

So kudos to Ireland for bravely refusing to join what amounts to a 132-government tax cartel. By standing up for itself, it stood up for us all. 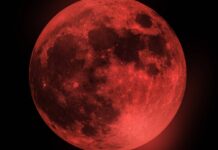 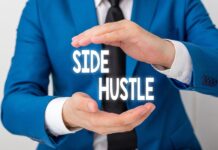