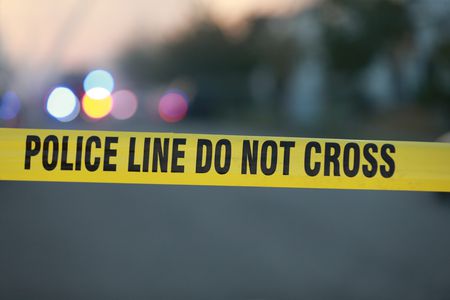 Social Media Detectives Found The Suspected Kenosha Shooter 12 Hours Before His Arrest. According to Forbes, more than 12 hours before police arrested Kyle Rittenhouse in Illinois, social media users had identified the 17-year-old suspected of killing two in a Kenosha, Wisconsin, shooting amid Jacob Blake protests that has sparked outrage and widespread concern over the apparent involvement of armed militia. 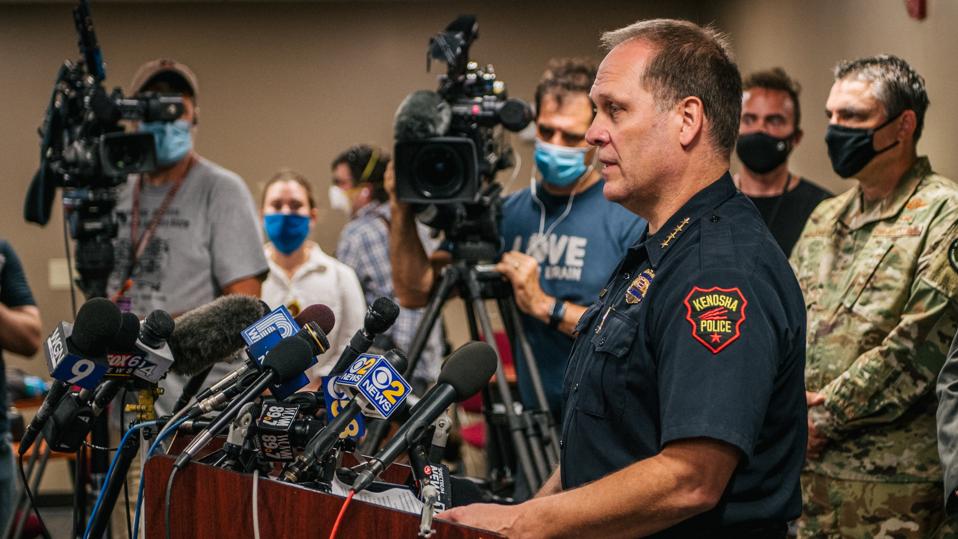 Just before midnight on Tuesday, two people were fatally shot and a third injured during protests over the police shooting of Jacob Blake in a confrontation captured by cell phone footage that quickly went viral on the internet.

By 5:30 a.m. ET the next day, when the Kenosha Police Department made its first announcement of the investigation’s “active and ongoing” status, with no suspect named, Twitter users were already posting pictures of Rittenhouse’s profile, writing: “Here’s your shooter.”

Almost immediately following the shooting, people began asking for help identifying the suspect and sharing screenshots of the footage, which shows a man with a semi-automatic weapon releasing gunshots after someone appears to throw something at him and then shooting again as people try to tackle him while he’s on the ground (a New York Times analysis found others present at the scene may have also had guns fired near or in the direction of Rittenhouse).

Someone claiming to be Rittenhouse’s neighbor identified him on Facebook, saying: “I’m sick [as f-ck right now]. This is my … neighbor.”

Rittenhouse’s Facebook page quickly began circulating around social media, with one journalist finding the profile of the suspected shooter’s mother, where photos appear show him wearing the same outfit as the shooter in the video.

Garrison Davis, a 17-year-old freelance reporter and videographer, told Forbes it took 30 minutes to identify Rittenhouse, which was done by 5:30 a.m. ET: “I was relieved to hear that he was was arrested … even though it took way longer than it should have,” said Davis, expressing concern about the danger of hours without arrest.

Social media users also unearthed a livestream shared to Facebook in which Rittenhouse identifies himself; he’s seen holding a gun with a group of other men also touting large weapons and can be heard saying: “I’m Kyle by the way.”

While the social media sleuths had identified Rittenhouse by early Wednesday morning, police did not confirm the identity and said they were continuing to investigate throughout the day; at 6 p.m. police announced Rittenhouse’s arrest, charging him with first-degree intentional homicide.

To read the full story in Forbes visit: