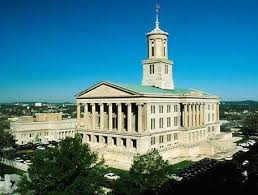 Gov. Bill Lee’s plan to change how Tennessee funds public education passed Thursday out of the legislature, setting the stage to replace the state’s 30-year-old funding formula next year with one that provides more money for students with higher needs.

The sweeping bill, which Lee’s administration unveiled nine weeks ago after a months-long review of the current funding system, easily cleared the GOP-controlled House and Senate Wednesday along mostly partisan lines. On Thursday, the House concurred with a slightly different Senate version.

When signed into law, the new plan will dramatically affect nearly 1 million students, their teachers, and schools, with significant implications for local finances. Beginning with the 2023-24 fiscal year, it will set a base funding rate of $6,860 per pupil, then distribute additional funding for students who are considered economically disadvantaged, have unique learning needs, or live in communities that are rural or have concentrated poverty.

Currently, 38 other states and the District of Columbia have some type of student-based funding model. 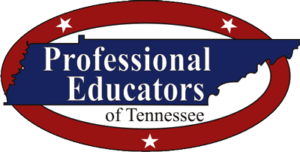 The rewrite, called the Tennessee Investment in Student Achievement, or TISA, will replace the state’s Basic Education Program, created in 1992. The current funding system is a resource-based formula that distributes money to school systems based on student enrollment and assumptions about resources needed for staffing, textbooks, technology, transportation, and dozens of other education costs.

The Republican governor, who is running for reelection this fall, announced in late January that he wanted to pour $1 billion more into public schools annually. But he said Tennessee must first update its funding system to focus more on the needs of individual students than on school systems.

Marta W. Aldrich is a senior correspondent and covers the statehouse for Chalkbeat Tennessee. Contact her at maldrich@chalkbeat.org.

Poll: Support for School Choice Increases by 10 Percentage Points in...