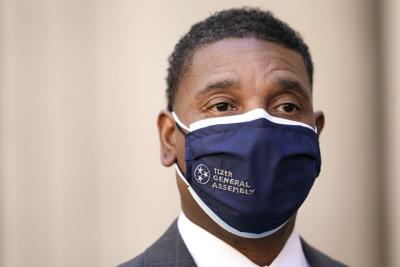 As a result, Dixie, a Nashville Democrat, holds no leadership position. He was defeated by Rep. John Ray Clemmons, D-Nashville, in the 24-member caucus race by one vote.

Dixie called the deal a “bunch of cowardice” on the part of Sexton and his Democratic colleagues, contending that never in history has one party interfered in another party’s caucus elections.

John DeBerry a ‘Rock Star Advocate’ for Patriotism and Loving Thy...