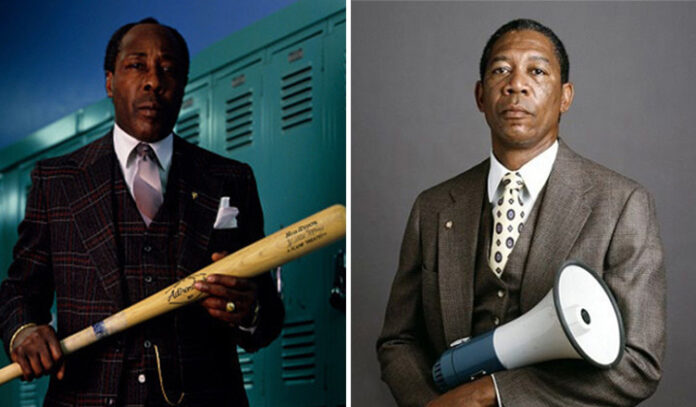 Joe Clark, the former drill sergeant, baseball bat-wielding principal who inspired the movie ‘Lean on Me,’ dies at age 82

Editor’s  Note: One of the most common complaints I receive from teachers is the lack of discipline and respect from many students today. When I saw the story of Joe Louis Clark passing away I thought of how our society have changed-sadly, it seems for the worse.

I’ve had teachers tell me stories of students vaping in class, walking away from school in the middle of the day, cussing teachers, verbal and physical abuse and instances of worse and unthinkable behavior in the school restrooms.

Teachers have complained that they do not have the support from administrators and parents, sadly many teachers have chosen to leave the profession.

According to Weareteachers.org, “teachers report more aggressive behavior than ever before, aimed at both other students and teachers themselves. This uptick in student violence has teachers on edge, worried for their own safety as well as their students’. Many feel helpless in the face of it and question their choice of career.”

Growing up in Smyrna and attending public schools we sometimes acted up in class, but we knew as students we would face consequences for our actions. My first time I recall getting in trouble was skipping school in the 4th grade at David Youree School. The next day Mr. Don Odom, the school principal called Mrs. Barnacle’s classroom and requested me to come to his office. He know I had skipped school and proceeded to give me three ‘licks.’ To my knowledge I’m the only state representative that can claim he was paddled by his school superintendent. Mr. Odom has now retired and was one of my favorite educators.

On a few other occasions I had received my share of discipline from Smyrna High Principal Mr. Raikes who could swing that paddle with full force. Ironically, those teachers and principals who paddled me were my favorite educators. I knew that they cared for my well-being.

I vividly recall walking down the hall at Smyrna High and Mr. Raikes walked over to me and placed his hand on my shoulder and said, “Michael, I’ve heard that your a very polite young man. I’m proud to hear that. Keep it up.”

This year with the help of the late Dr. Linda Gilbert passed Legislation requesting an improvement to the BEP funding formula by adding more social workers in our school systems across the state. Many educational experts including Dr. Gilbert and Rutherford County School Superintendent Bill Spurlock and others agree that more social workers can help address many of the problems of behavior teachers and students face today.

The bill was held up in the budget committee due to the fiscal cost. Everyone that I have spoken to about education has shown concern for ACE’s, Adverse Childhood Trauma. Mental health should be a serious concern for all of us. It is often reported that every mass school shooter was from a fatherless home. If you study the issue of fatherless children the correlation between drug addiction, incarceration, alcoholism and others social ills is very alarming.

Sadly, as a lawmaker I’ve never had a lobbyist stop in the office to discuss this serious issue. TEA, Tennessee Educators Association has never once mentioned neither has the NAACP, ACLU, Southern Baptist Convention and other very influential groups. All their silence is ‘deafening.’

GAINESVILLE, Fla. — The legendary Joe Louis Clark with his bullhorn roaming the hallways of his school as he imposed discipline, expelling juvenile delinquents and bringing order to his school has passed away. He died Tuesday, December 28 at his Gainesville, Florida home after a long battle with an unspecified illness, his family said. Clark was 82.

You may recall Principal Clark, played by one of my favorite actors Morgan Freeman in the film, “Lean on Me.”

Principal Clark’s Eastside High School was ridden with crime and drugs. Clark expelled over 300 students who were consistently late or absent from school, sold or used drugs in school, or caused trouble in school.

Clark’s efforts raised the expectations of the remaining students, “continually challenging them to perform better,” his family wrote.

He said his signature bat was not a threat but a choice: “A student could either strike out or hit a home run.” 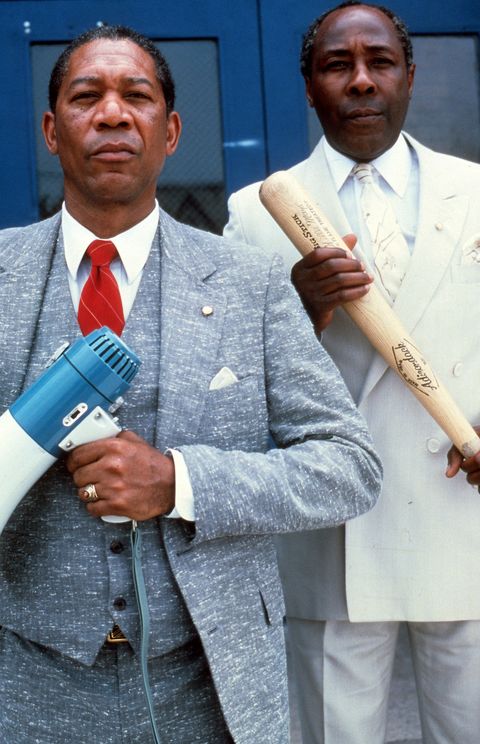 Clark, a former Army drill sergeant, arrived at Eastside High School in Paterson in 1982, he called it a “caldron of violence.”

Clark referred to the expulsions as “expurgated,” and five years later he expelled about 60 more students. Clark referenced those students as, “leeches, miscreants and hoodlums.” (With the occurrence of second round of suspensions the Paterson school board decided to draw up insubordination charges, which were later dropped.)
Clark succeeded in restoring order, instilling pride in many students and improving some test scores. His actions were praised by President Ronald Reagan and Reagan’s education secretary, William J. Bennett. With Morgan Freeman portraying him, he was immortalized in the 1989 film “Lean on Me.”

Clark’s tough-love policies put him on the front cover of Time Magazine in 1988 with bis trade mark bat in hand. The magazine’s headline read, “Is getting tough the answer? School principal Joe Clark says yes — and critics are up in arms.”

In my opinion, we could certainly use a few more Principal Joe Louis Clark’s today. 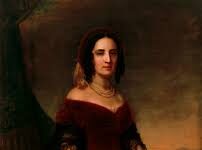 Trump: Clinesmith Guilty Plea Is ‘Just the Beginning’ with ‘More to...