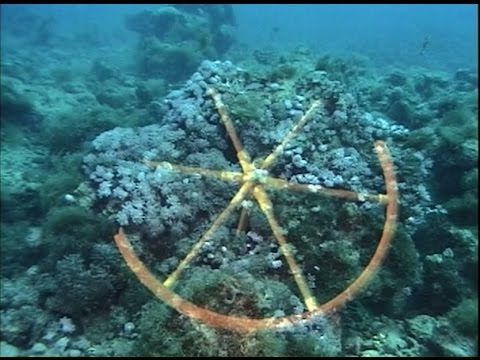 The story of the Red Sea crossing is a significant event in the Biblical narrative of the Israelites’ journey from slavery in Egypt to the Promised Land. According to the book of Exodus, God commanded Moses to lead the Israelites out of Egypt and through the Red Sea, which miraculously parted to allow them to pass through on dry ground. Pharaoh’s army pursued the Israelites, but when they attempted to cross the sea, the waters closed back in and they were drowned.

The crossing of the Red Sea is described in the book of Exodus as follows: “Then Moses stretched out his hand over the sea, and the Lord drove the sea back by a strong east wind all night and made the sea dry land, and the waters were divided. And the people of Israel went into the midst of the sea on dry ground, the waters being a wall to them on their right hand and on their left. 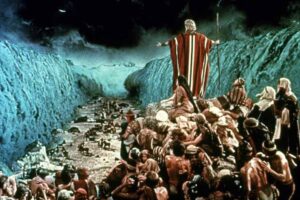 The Egyptians pursued and went in after them into the midst of the sea, all Pharaoh’s horses, his chariots, and his horsemen. And in the morning watch the Lord in the pillar of fire and of cloud looked down on the Egyptian forces and threw them into a panic, and He clogged their chariot wheels so that they drove heavily. And the Egyptians said, ‘Let us flee from before Israel, for the Lord fights for them against the Egyptians.'”
Exodus 14 21-23

While the story of the Red Sea crossing is an important part of the Biblical narrative, there is no direct archaeological evidence for it. 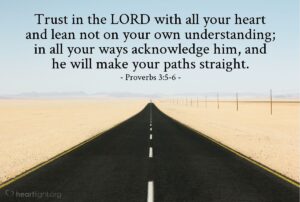 Regardless of whether the story of the Red Sea crossing is historically accurate, it remains an important part of the Israelites’ cultural and religious heritage. It is a reminder of the power of faith and the protection that God provides to those who trust in Him.

Memphis is the rudest city in Tennessee, according to recent survey

Viewpoint Bobby Patray: The Purge Has Begun. Where It Stops, Nobody...