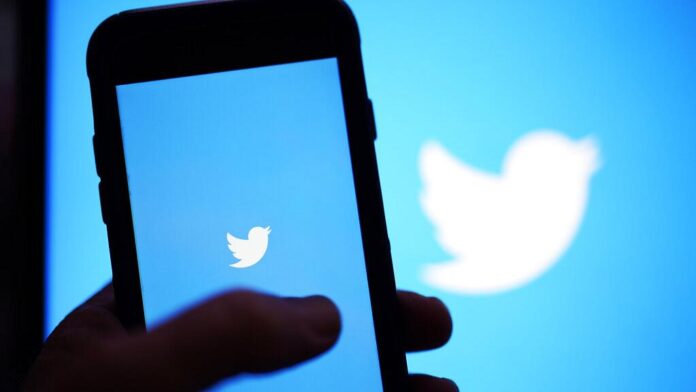 Elon Musk the entrepreneur, investor, SpaceX founder, angel investor and architect of Tesla as well as the world’s richest man sent shockwaves this week after striking a deal with the company’s board to purchase Twitter.

Musk has been an outspoken critic of censorship and an advocate of free speech—inflaming liberals. “Free speech is the bedrock of a functioning democracy, and Twitter is the digital town square where matters vital to the future of humanity are debated,” said Mr. Musk in a statement when the deal was announced Monday.
Musk advocacy for more free expression within the marketplace of ideas is refreshing. I’ve personally witnessed censorship, false narratives and an agenda being orchestrated by big media.
As Americans, we pride ourselves on our fundamental freedoms. Within the article III of the Bill of Rights reads, “Congress shall make no law respecting an establishment of religion, or prohibiting the free exercise thereof; or abridging the freedom of speech, or of the press; or the right of the people peaceably to assemble, and to petition the Government for a redress of grievances.”

That statement widely defines what we know as the Freedom of the Press. Censorship is no doubt a threat to our democracy and the marketplace of ideas.

According to the N.Y. Post Elon Musk took Rep. Alexandria Ocasio-Cortez’ attack on billionaires in stride, urging the outspoken Congresswoman to “stop hitting on me.”

“Tired of having to collectively stress about what explosion of hate crimes is happening bc some billionaire with an ego problem unilaterally controls a massive communication platform and skews it because Tucker Carlson or Peter Thiel took him to dinner and made him feel special,” AOC said in a Friday posting.

Musk wasn’t named in the tweet but was quick to respond.

“Stop hitting on me, I’m really shy,” he wrote, adding a smiling emoji. The line appears to be a reference to when AOC said her Republican critics on the platform just wanted to date her.

“I was talking about Zuckerberg but ok,” AOC shot back at Musk before deleting the response about a minute later. 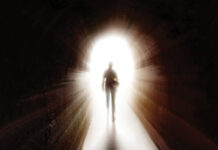 NFIB Survey: 1 in 5 Small Business Owners Say They Will...