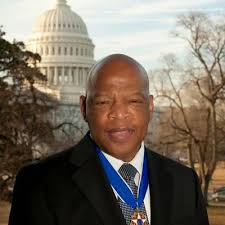 Congressman John Lewis and longtime civil rights ;leader died Friday at the age of 80. Lewis was the youngest leader of the 1963 March on Washington.He went on  to serving as a congressman from Georgia and icon of the civil rights movement,

In December 2019, he was diagnosed with pancreatic cancer. 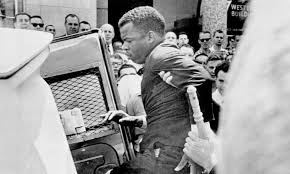 According to Politico.com, Lewis was a leader of the Student Nonviolent Coordinating Committee, Lewis was a committed participant in some of the key moments of the movement — an original Freedom Rider in 1961, a principal speaker at the March on Washington in 1963, one of those brutally clubbed during a 1965 march in Selma, Ala. Through it all, he faced taunts, beatings and dozens of arrests.

Europe, US Reel as Virus Infections Surge at Record Pace

White House Calls on Congress to Fund Another $105 Billion to...