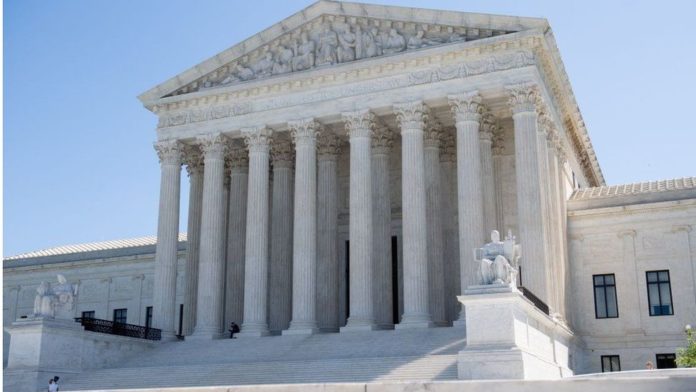 One of the federal government branches that has, historically, been the slowest to embrace change, has been the U.S. Supreme Court. But here’s a shout out: the Court began live streaming oral arguments last week.

As you might expect, there were a few glitches and one or two embarrassing moments when one of the justices forgot to turn their microphone off, but otherwise the system seemed to work.
So, if the United States Supreme Court can provide fairly easy on-line access, surely Tennessee courts, and other state government bodies, can do the same.
Across the state there has been confusion, misunderstandings, and some bright spots, as officials have tried to fit state open meeting laws into the “new normal.”
For starters, an “open meeting” is supposed to be open to the public, no matter where it is or how it is conducted.
I’ve been at meetings where the officials have realized there was a lot of public interest, and prepared ahead of time, by providing an overflow room equipped for sight, sound and feedback. Surely problems of social distancing can also be easily over come.
Of particular interest has been court proceedings. One of our bedrock principles is the idea that no trials are to be conducted in secret. To be sure, most judges have adapted by providing some kind of live or streaming service.
But information on how to access those services needs to be prominently displayed at the top of the court’s web page. After all, the web URL or the phone number is simply one of two more lines of code.
Courts routinely post their dockets, so adding another couple of lines with a web address or phone number shouldn’t be a problem either.
And to make it even easier on the web host, the listing wouldn’t even have to be an active link, just the URL that can be copied and pasted into a web browser.
If the tradition-bound U.S. Supreme Court can pull it off, surely our state and local government officials are just as smart and technologically savvy.
I’m Larry Burriss.