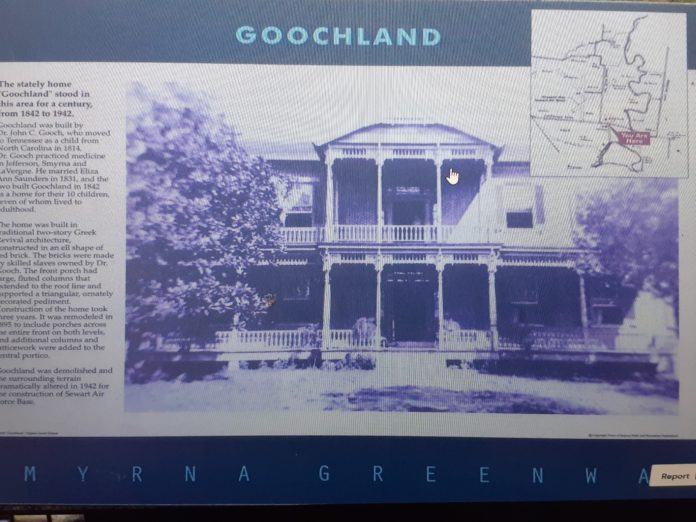 The first Rutherford County native to play major league baseball, Johnny was also part of a prominent Rutherford County family.  Nathaniel  Gooch was an early landowner on Stewarts Creek.  Nathaniel’s son, John C. Gooch, a physician practicing in the northern part of Rutherford County in the mid-1800s, expanded the family property to 2,154 acres and built a lavish plantation home (“Goochland”) in the 1840s. 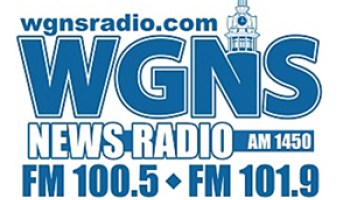 John S. (“Col. Jack”) Gooch, son of the physician, organized Company E, 20th Tennessee Regiment in Smyrna in 1861.  Also a farmer, he raised thoroughbred harness and trotting horses.  Johnny B. Gooch was a grandson of Col. Jack.  (Another grandson was Jess Neely who
coached football at Rice University and concluded his career in college athletics as Athletic Director for Vanderbilt University.)

Raised on the family farm, Johnny began his schooling at Sinking Creek, a one-room school in the Hollandale community.  His baseball career developed in the early decades of the 20th century when every Rutherford community fielded a baseball team, and there was fierce competition for the county championship and “bragging rights.”  A Smyrna all-star lineup for this era shows Johnny behind the plate with his
uncle Allen Gooch at shortstop and cousin Charlie Gooch on third.

Baseball took Johnny to Wallace University Preparatory School for Boys in Nashville where he was captain of the baseball team.  His career in professional baseball began in 1916 when the Nashville Vols sent the teenage prospect to Class D League Talladega.  The World  War I call to military service interrupted his baseball career.  Johnny was part of a trainload of new recruits headed off to war when the Armistice was signed.

In 1919 Johnny moved to New Orleans where he played for the Elmer Candy Co. team while working as a boat carpenter.  He eventually signed with the minor league New Orleans Pelicans and spent three seasons as a minor league “journeyman” with six different teams.  With the Birmingham Barons in 1921, he batted .288 and was called up to the major league by the Pittsburgh Pirates.

Johnny’s first full season in the majors was his best batting season with an average of .329 including one six-hit game, two four-hit games  and eight three-hit games.  The Pittsburgh media touted the switch-hitting catcher as “one of the smartest and most active catchers to  break into the big show in years … perpetual motion itself.”

The fans liked Johnny in part because he had a “fun name.”  (One source calls him “the switch-hitter with the hilarious

name.”)  When  Johnny was introduced at the ballpark, the announcer would bellow “Johnny Gooooooch” and the fans would echo the “ooooo.”  (Hard to understand why “Gooch” was so hilarious when among his Pittsburgh teammates were Pie Traynor, Kiki Cuyler, Emil Yde, Johnny Miljus, Carmen Hill, Heinie Groh and Mike Cuengros.)

With the beginnings of a bright future in professional baseball, Gooch married Mary Omohundro, daughter of a prominent Nashville family.  Their first son John (nicknamed “Skippy”) was declared the official mascot of the team.  (The Gooches lost Skippy to a fatal reaction to a tetanus vaccine at the age of 3, but eventually had two other children, Beverley Randolph and Mary Virginia.)

In 1925 the Pirates won the league pennant and played the Washington Senators in the World Series, winning four games to three.  After the series, Gooch returned to his winter job in Tennessee as an automobile salesman.  The 1926 Pirates finished third in league play, but won the National League pennant again in 1927.

The 1927 World Series stands out in the lore and history of American baseball.  The Pirates were swept in four games by the New York Yankees’ legendary “Murderers Row” (Babe Ruth, Lou Gehrig, et al.).  Although the outcome was probably a foregone conclusion, the  series ended on what was scored as a “wild pitch” thrown by Johnny Miljus.  Evidencing his loyalty to a teammate, as well as his rebellious nature, Gooch argued that it was not a wild pitch, but was instead a “passed ball” that was his error and should not have been charged  against the pitcher.  (Sixteen years later, a New York Times sportswriter described Miljus’ pitch as “the wildest wild pitch that mortal man ever uncorked.”)

In 1928 Gooch became the “personal catcher” for Burleigh Grimes, one of the last of the spitballers.  (The spitball had been outlawed, but  Grimes was one of the veteran pitchers that was “grandfathered” and exempted from the ban.)  Grimes won 25 games that year, leading the league.  Gooch, however, was traded to the Brooklyn Robins.  (In 1914 the Brooklyn Dodgers were renamed the “Robins” in honor of team manager Wilbert Robinson.  When Robinson retired in 1931, the earlier name was reinstated.)

Although he started off hitting .317 for the Robins, Gooch did not stay long in Brooklyn.

Described as “a big burly fellow, short on conversation and long on action…the champion tobacco chewer of all time,” Johnny was also  somewhat controversial.  He once circulated a petition protesting suspension of a teammate, had several run-ins with umpires, was suspended for “inappropriate language,” and was traded for laughing at the Brooklyn team manager.  He missed all of the 1931 season for refusing to report to Cincinnati after being traded.

For the last four years of his playing career (1932-36), Gooch bounced around the minor leagues and had a brief stint with the Boston Red Sox in 1933.  In 1936 he managed the Durham (N.C.) Bulls, occasionally putting himself in the lineup.  (In one game, he actually pitched for five innings.)  In 1937 Johnny signed on as the pitching coach for the Pirates.  His close friend and former teammate, Pie Traynor, the team manager, described Gooch as “one of the smartest handlers of pitchers in the National League.”

After three years in Pittsburgh, Gooch went back to playing and coaching in the minors.  When his entire team went into military service in 1943, Gooch left the game and went into business in Nashville.  The war was also responsible for loss of the historic family home near Smyrna.  In 1942 the federal government bought the plantation and demolished “Goochland” to build what became Sewart Air Force Base. The historic home had sat on a hill that was flattened on what is now the Smyrna golf course.

Relying on his ties to the game, Gooch opened a factory making baseball bats in 1943 and for several years was the exclusive supplier to both the major leagues and the military.  After several fires at his factory in 1947, he relocated to Brentwood and opened the Gooch Lamp Co. making wood lamp bodies.

In 1972, this Smyrna native was inducted into the Tennessee Sports Hall of Fame.  He died in 1975.

Greg Tucker can be reached at gregorytucker@bellsouth.net. 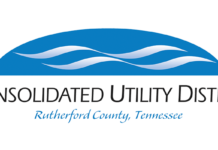 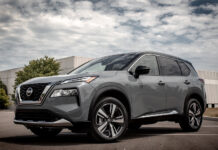 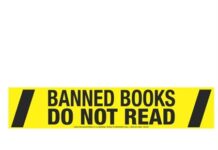