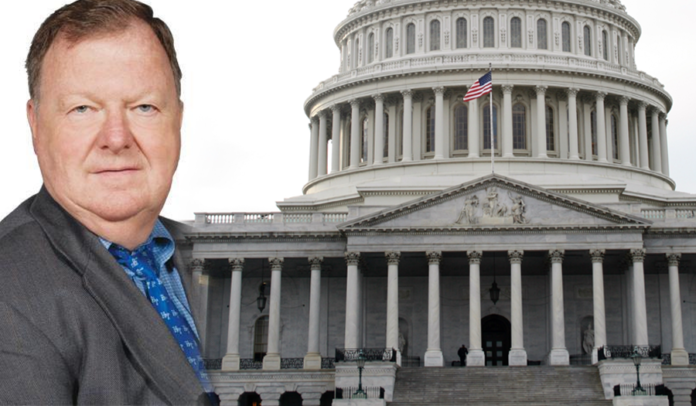 Quick, answer this question: how many candidates are there running for president? For extra credit, how many candidates are republicans and how many are democrats?
Do you have the answer? Well, if you said anything but “none,” you’d be wrong. That’s right, there are no candidates. At this point there are presidential hopefuls, presidential contenders and presidential wanna-be’s. But there won’t be any real candidates until after the nominating conventions later this year.
So why is that important?
Well, it seems a lot of people are confused about the political advertising flooding the airwaves, and something called the Equal Time Provision of the Communications Act.
Under Section 315, if a station offers time to one candidate, it must offer time to all other candidates for the same office. In other words, if there is an election for city dog catcher, and a station offers free time to one candidate, it must make a similar offer to all other candidates for dog catcher. If the station offers to sell time to one presidential candidate, it must make a similar offer to every other candidate for president.
It’s also important to note that the Section 315 rules do not apply to newscasts or talk shows. Nor do the rules apply to cable channels, only the traditional broadcast stations.
But at this point there aren’t any candidates, so stations are pretty much free to treat the contenders any way they want.
Notice also that the rules do not apply to print media or to the Internet. A newspapers, magazines, web sites and social media can editorialize as much as they wants about this or that candidate, and does not have to make an offer of equal space to the other candidate.
It must also be said that most stations and newspapers are fair about how they cover candidates and other contenders. If a station runs a news story about one candidate, they will probably run a similar story about the other candidate. And newspaper op-ed pages routinely give space to anyone who has a reasonable chance of winning an election.
As we get closer and closer to election day, you can bet the complaints about political ads will increase. But, of course, you will think the ads are biased, but only against your particular candidate.
I’m Larry Burriss.

Larry Burriss is a professor of journalism, teaches introductory and media law courses. At the graduate level he teaches quantitative research methods and media law. He holds degrees from The Ohio State University (B.A. in broadcast journalism, M.A. in journalism), the University of Oklahoma (M.A. in human relations), Ohio University (Ph.D. in journalism) and Concord Law School (J.D.). He has worked in print and broadcast news and public relations, and has published extensively in both academic and popular publications. He has won first place in the Tennessee Associated Press Radio Contest nine times. Dr. Burriss’ publications and presentations include studies of presidential press conferences, NASA photography, radio news, legal issues related to adolescent use of social networking sites, legal research, and Middle Earth.

Just one week away from the official launch of “The...