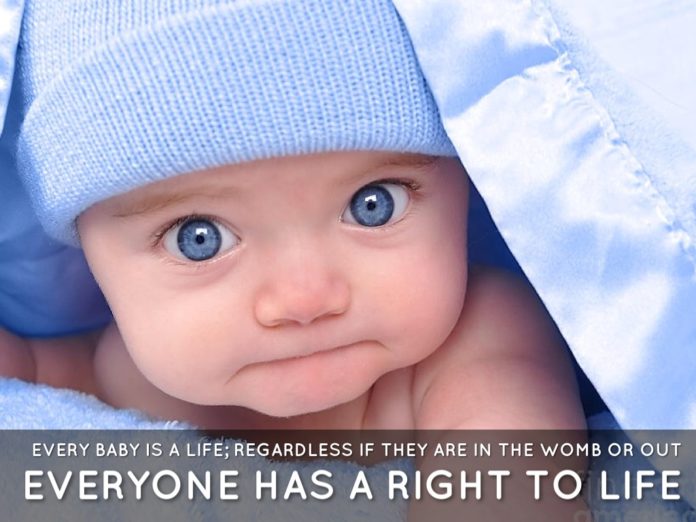 We have been waiting for this since April 22. As you may recall the ‘heartbeat’ bill passed the State House, but, due to some questions about the text, it was sent to a ‘day certain’ summer study by the Senate Judiciary Committee at the end of the legislation session
.
That Senate hearing will be held on Monday, August 12th at 1:00 pm and Tuesday, August 13 at 9:00 am in Senate Hearing Room 1 in Cordell Hull.

Our good friend, former Senator and now President of Family Action Council, David Fowler helped to rewrite the bill after the state House passed a different version that was constitutionally questionable. He will be testifying during the hearing.

If you care about this issue, and I certainly hope that each of our subscribers does, you will want to contact each of the members of the Senate Judiciary Committee (see contact information below) and urge them to support this rewritten legislation.  If this bill fails, there won’t be another bill like it until at least 2021.

The opposition to this legislation is very strong which is why we must be faithful in PRAYING and ACTING!  Just because Tennessee is considered to be such a ‘red, pro-life state’ does NOT necessarily mean this bill will get out of committee. That may depend on YOU!

Groups Call for Christians to Come to the Capitol and Pray During the Heartbeat Bill Summer Study .

As the Summer Study for Tennessee’s Heartbeat Bill approaches, groups are calling for Christians to join in a Prayer March being held on August 12, the first day of the proceedings.

A promotional video, created by Life Choices of Memphis and joined by Bott Radio Network, Conservative Christians of Tennessee and the Tennessee Pastors Network, calls on Christian families from all across Tennessee to come to the State Capitol at the start of the Heartbeat Bill Summer Study

Opening remarks by the Chairman and Committee

Paul Linton, special council to the Tennessee Right to Life

June Griffin, Tennessee Committee for the Bill of Rights

Regardless of where you are you can pray and it you can’t attend, you can watch the hearing  at this link on the TN Capitol website.

Steve Bannon on The John Fredericks Show: How Democrats Plan to...