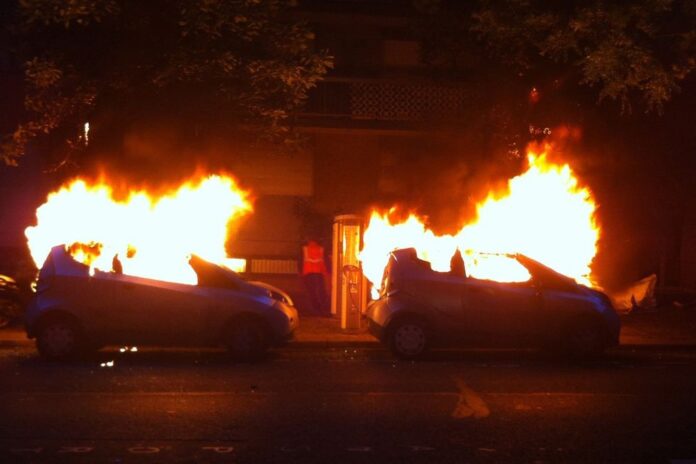 Fires involving electric cars often make the news, but let’s take a look at how frequent they actually occur—and whether you should fret over their possibility. 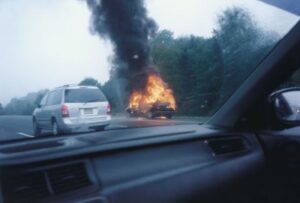 Most people understand that electric cars are far different than the gas-guzzling vehicles of the last century, but there are still plenty of misconceptions about battery-powered automobiles. Many people believe that electric cars catch fire at a much higher rate than gas vehicles and that the battery pack under the floor of an EV is a ticking time bomb. Though fire is something everyone should be alert for, it’s not an imminent danger for EV owners. Let’s take a look at how common lithium ion battery fires are and determine if the safety risks are elevated for people in electric cars.

There are a few ways to look at electric vehicles and battery fires related to them, but it’s important to remember that comparing apples to apples between EVs and traditional gas cars doesn’t yield an accurate result. Electric vehicles accounted for less than two percent of vehicle sales in the United States in 2020, so there will naturally be far fewer electric vehicle fires.

Gun Thefts from Cars: Memphis Ranks #1 for the Largest Source...