Whistleblower is ‘happy and thankful to the Russian Federation’ for his citizenship, lawyer says

Edward Snowden, the former intelligence contractor who leaked secret files reported on by the Guardian, has received a Russian passport after swearing an oath of allegiance to the country that has sheltered him from US authorities since 2013, according to his lawyer. The decision comes at an inopportune moment, as Russia is currently in international isolation due to its invasion of Ukraine and threats to use nuclear weapons in defense of occupied territory. 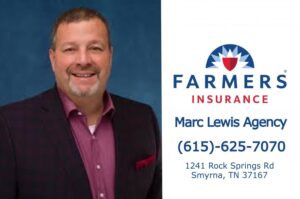 Snowden’s lawyer states that Russian citizenship will prevent him from being extradited. The US State Department acknowledges the reports and states that the Biden administration would not be surprised if they were true.

Guatemala Says it Will Detain Around 2,000 Migrants Bound for the...