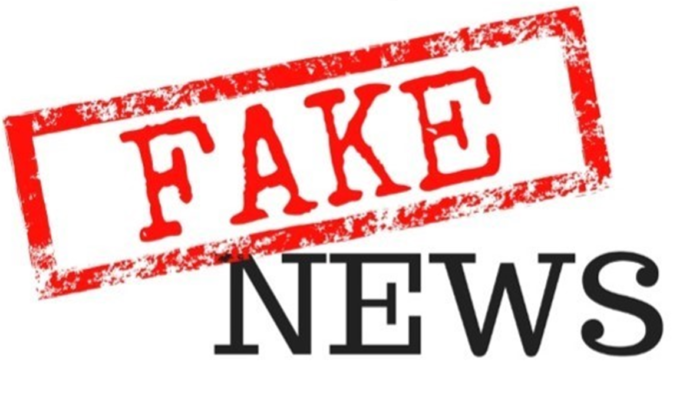 10 Virtual Marketing Conferences to Consider in 2021