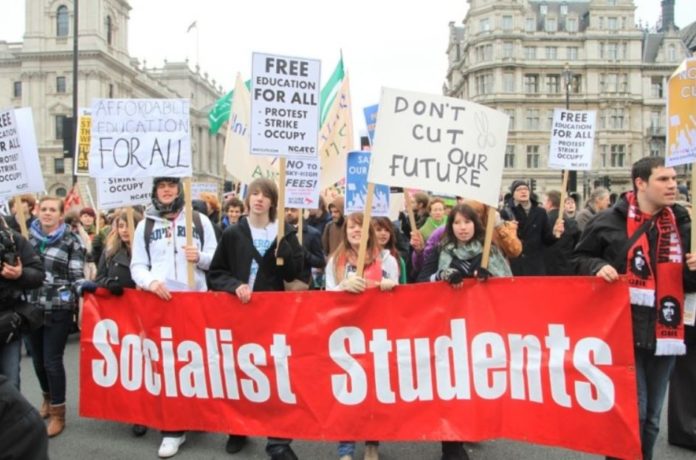 We better pay attention to what is happening here and not just assume that these kids will “grow out of it”! Ten to fifteen years from now, these same kids will be holding state and national elective offices.

Where will they take America? Will we even recognize our own country? 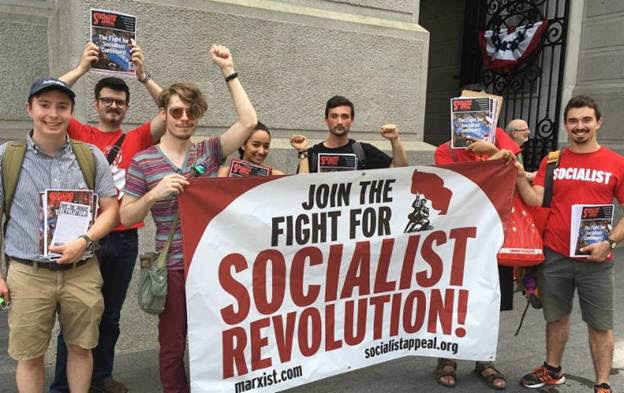 Why the Millennials are Socialists

By now you’ve most likely seen the polls reporting that roughly half of Millennials have a favorable view of Socialism and you’re probably wondering how in the world that is possible. Didn’t America win the Cold War?

Well, yes, we did win the Cold War, but we’re losing the culture war.

As I was discussing the rising Socialist leanings of city councils with a reader of Intellectual Takeout, I made the point that what is happening now is the result of what was done over many decades. Americans didn’t just become Socialists all of a sudden; no, the way was prepared for its rising popularity.

Now, not a few conservatives or libertarians will comfort themselves with the knowledge that many Millennials who view Socialism favorably can’t actually define it. Politically, though, that doesn’t matter.

What matters is how the typical Millennial perceives Socialism, as that will dictate how he votes at election time. If I have a favorable view of Socialism, then I’m quite likely to vote for the Socialist — no matter that I can’t define the ideology.

And how is Socialism perceived? As a system of governance that is fair, makes sure everyone is materially secure, gives purpose to life, and increases happiness.

Here are five reasons that such a system appeals so well to younger Americans:

1. Broken Homes: While our cultural elites want to ignore the problem, the shattering of the family unit over the last forty years has psychologically scarred many Americans. Homes without both biological parents in them, especially those without a father present, significantly increase the chances of depression and anxiety for the children as well as leave them wrestling with abandonment issues for life.

Are we surprised that a generation of Americans who grew up in broken homes are seeking an ideology that offers them security?

2. Education: As we and other pundits have warned, the education received in many a public school (and even private schools) intellectually forms students to view the world through a prism that makes Socialism appealing.

For instance, when teaching U.S. History, the themes emphasized the most are usually the Progressive Era and its fights against capitalism as well as the importance of pursuing equality, starting with the Declaration of Independence. Nor is the indoctrination limited to History or Civics classes, examples abound of Socialist-friendly school cultures and teaching lessons in almost all subjects.

How did socialism become okay in America? Through the schools

Socialism is trending in America. Politicians once ran from the term; now more embrace it. And polls show younger people are favoring it. Rep. Ocasio-Cortez won a seat in Congress by promising free health care for all, free college tuition, and something called climate justice. According to her Green New Deal, climate justice includes a government-guaranteed “basic income” for everyone, including all those “unwilling to work.” Unfortunately, something-for-nothing socialist rhetoric has a strong appeal. A recent Gallup survey found more than half of America’s young people have a positive view of socialism. So why is socialism gaining popularity?

I URGE you to make sure your own young people are on the right track. If they are still in school, make sure you know what they are being taught!

And don’t forget to look for ways to engage and talk to other young people. The road many of these folks are on could lead to our demise. 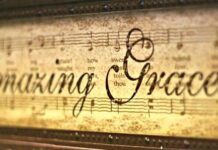 Almost 20 Percent of New York Millennials Blame Jews for the...