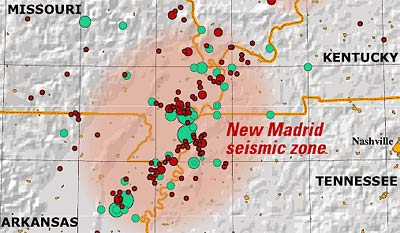 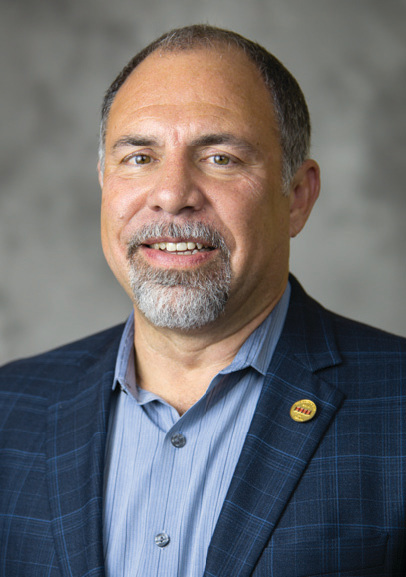 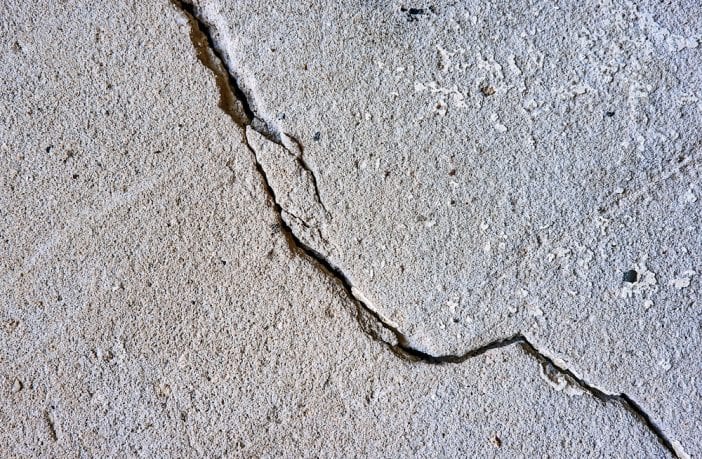 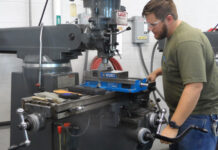 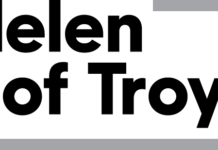 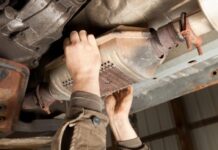 To-Go Drinks an Elixir for Public, a Lifeline for Business