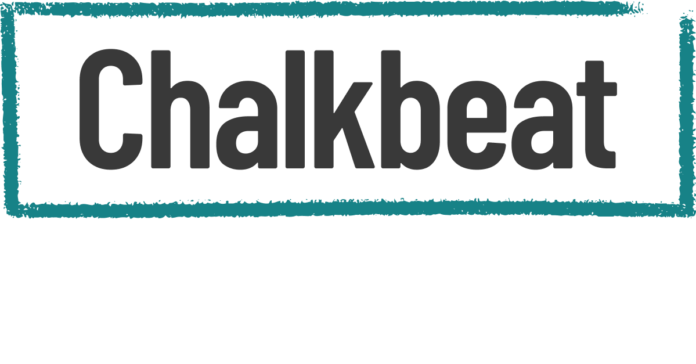 A blueprint for overhauling Tennessee public education funding appears to align with Gov. Bill Lee’s pledge to consider each student’s needs and circumstances. But the big question is how much more money would be added to bolster learning for nearly a million students.

Lee wants a student-centered funding approach that would set a base amount of funding per pupil, then distribute additional money per pupil to support students in certain groups, especially those from economically disadvantaged families. Thirty-nine states use that model, or a hybrid that also includes separate funding for certain resources. 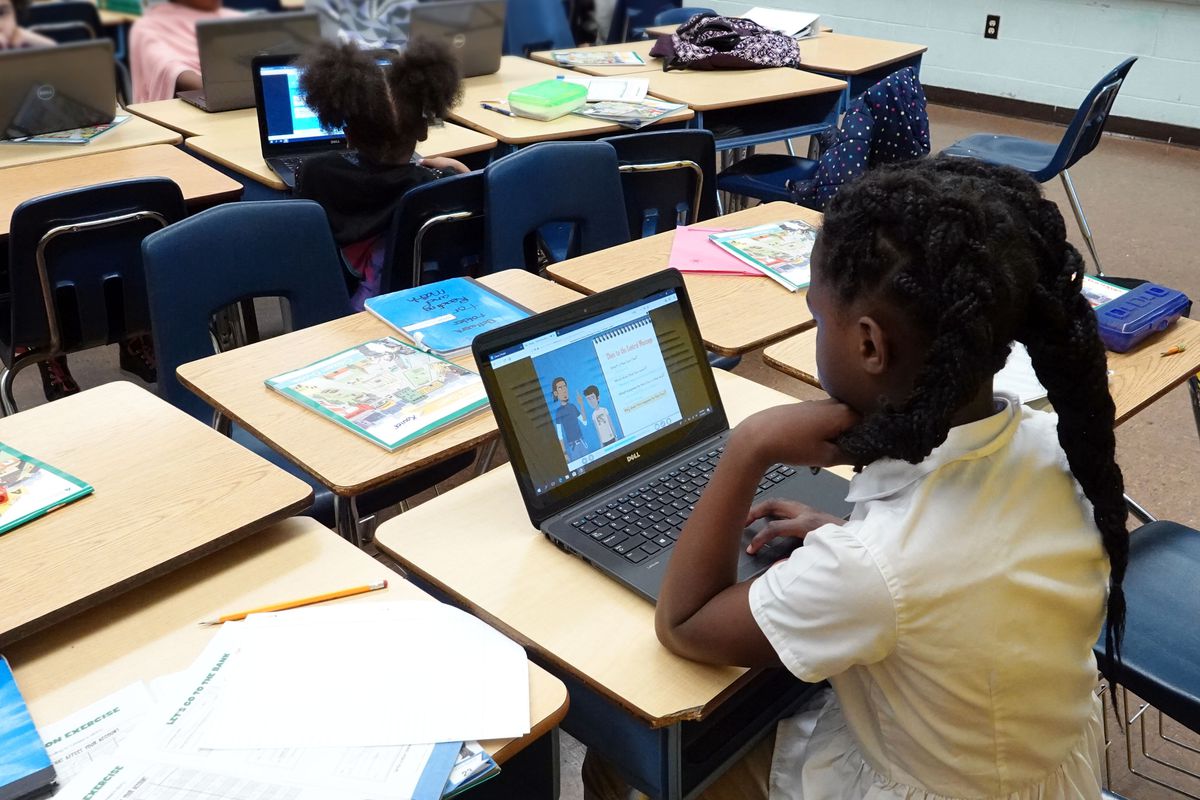 Tennessee’s would become a hybrid too, since the blueprint also calls for extra funding for programs like tutoring and career and technical education.

The four-page document, released this week by Education Commissioner Penny Schwinn, also recommends additional money to support the state’s neediest students, including those learning the English language, living in rural areas, or with disabilities.

Funding for school nurses and counselors — where Tennessee trails nationally recommended numbers and the pandemic has exposed huge vulnerabilities — would be part of the formula’s foundation, as would educator salaries, technology, and the state’s intervention program for struggling students.

Other funds would be set aside to tutor rising fourth-grade students who scored below proficiency on third-grade state tests.

“But the devil’s in the details,” she added. “We know the state is going to put more money in. The question is how much, and will it be recurring?”

The state’s 30-year-old Basic Education Program, or BEP for short, is a resource-based formula built around enrollment. Forty-six components determine how much school systems get from the state to pay toward teacher salaries and resources like textbooks, technology, and bus transportation.

How a Bill Becomes a Tennessee Law