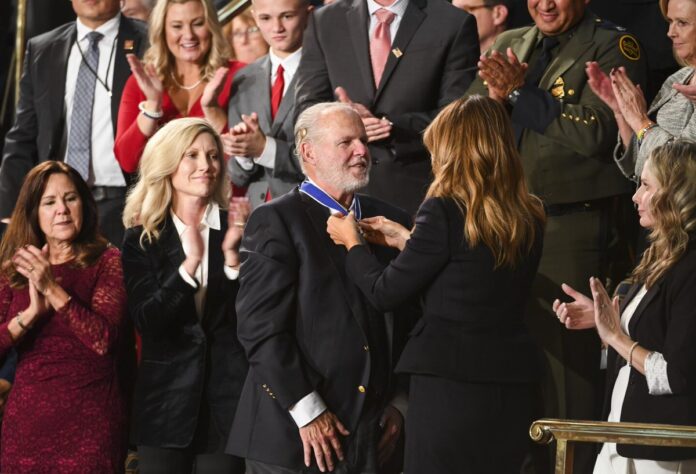 Longtime “The Rush Limbaugh Show” producer and call-screener James Golden — better known to millions of listeners as “Bo Snerdley” or “Mr. Snerdley” — honored the iconic broadcaster as a friend and colleague on “Hannity” Thursday.

“Our beloved Rush has returned his talent to God,” an emotional Snerdley told host Sean Hannity, riffing on Limbaugh’s favorite self-description as having “talent on loan from God.”

“You know, Rush is to me a second-generation Founding Father,” Snerdley continued. “One man changed so many trajectories in this country. When Rush began his career, there were 1,200 radio stations, roughly, doing the talk radio format. Today, there are over 12,000.”