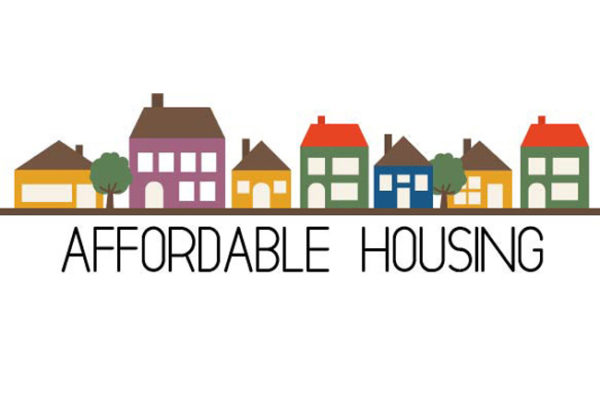 Dr. Kraus, who comes to Murfreesboro with a strong background in senior level management for a variety of non-profit associations, public agencies, and higher education, assumed his role as executive director on Sept. 4, 2018.

“We are delighted to welcome an effective leader with the caliber of experience in managing non-profit organizations that meet the needs of underserved populations,” said John Callow, director of Community Development for the City of Murfreesboro. “We are confident that Dr. Kraus will be able to bring together the various public and non-profit organizations and citizens working to address homelessness in Rutherford County.”

In his role as executive director for H3ARC, Dr. Kraus will build connections and support from the variety of agencies currently serving low income and homeless populations in Rutherford County, including United Way, Salvation Army, Journey Home, Greenhouse Ministries, and Family Promise, as well as the many public-sector services in local, state and federal government.

Effective fund-raising in the non-profit sector, working with HUD and community agencies, has been one of Dr. Kraus’s major career achievements.

Dr. Kraus mostly recently served as program director for Daymar College in Murfreesboro where he was responsible for managing the Business anagement/Criminal Justice program and received the “Most Outstanding Adjunct Faculty” award from Motlow State Community College.

As an active community volunteer, Dr. Kraus has been a member of the Brentwood Morning Rotary Club, the Lupus Foundation of America, and California Dietetic Association.