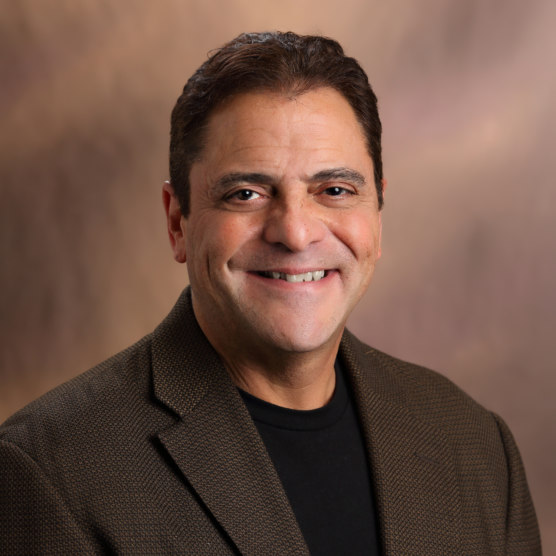 As an immigrant who continues to believe in the promise of America, I was encouraged to hear President Joe Biden say in his inauguration speech that he intends to be a president for all Americans – including those who did not vote for him.

Although my preferred candidate lost, he is now my president and I want to give him the benefit of the doubt, but it’s hard to when just hours after delivering his speech, President Biden rescinded by executive order the contents of the 1776 Commission: a presidential commission composed of respected scholars studying America’s founding.

The move was petty, disheartening and needlessly provoking. It also doesn’t bode well for President Biden’s call for unity.

After all, millions of Americans are rightfully concerned about progressives’ plans to re-write American history. They are convinced that America is inherently racist and irredeemable. In their eyes, there is nothing we can do to right the sins of slavery and segregation.

And instead of finding goodness in the ideas expressed in the Declaration of Independence and the U.S. Constitution, many progressives want to write off our Founding Fathers and our founding documents entirely.

The good news is that not all Americans feel this way about our country and our country’s history. They know that although America has not always lived up to its highest ideals, we are a work in progress. We are constantly fighting to expand freedom and liberty for all – just like previous generations of Americans have done.

Former President Trump was trying to provide a forum for scholars and historians to shed light on these truths in his 1776 Project. Unfortunately, President Biden has given in to the demands of the radical Left by suppressing the ideas in the 1776 Project with ideas espoused in the 1619 Project – a New York Times essay that is decidedly anti-American and has been called into question by leading scholars for inaccuracies.

Unfortunately, hundreds of public-school districts across the country are embracing the 1619 Project and incorporating the essay into their curriculum. School-aged children are being taught to hate their country, our Founding Fathers and the ideas of liberty – including religious liberty and free speech.

One solution is for states to take a leading role in fighting against this re-writing of our country’s history by ensuring that school aged children have access to as many resources as possible to learn about our past. This can include work like the 1776 Project that the Biden administration has taken down online.

The good news is that the folks over at The Federalist have archived the report, which can be found here.

Finally, and perhaps most importantly: passing on the truths about our country’s history – virtues and shortcomings – ultimately falls on parents and families. We are our children’s best defense against an increasingly progressive and secular state that is ostracizing those they feel are a threat to their values.

Now more than ever we need to commit to the biblical calling of raising our children to love and follow God.

Raul Lopez is the executive director of Latinos for Tennessee, a group committed to promoting and defending faith, family, freedom and fiscal responsibility.