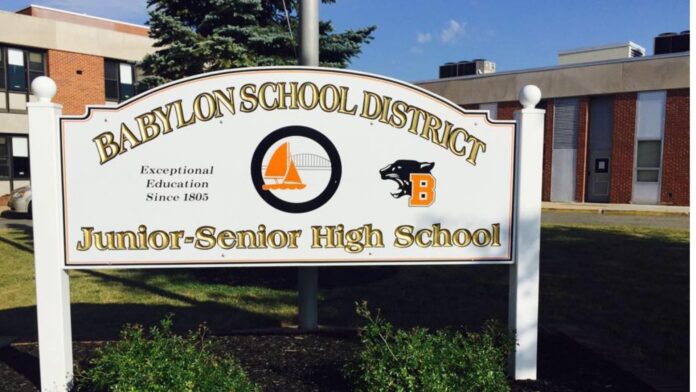 BABYLON, N.Y.  — According to CBS New York, multiple women are coming forward this week alleging, when they were students at a Long Island high school, they were victims of sexual misconduct at the hands of teachers and coaches.

There are now calls for an independent state investigation as the district places employees on reassignment, CBS2’s Jennifer McLogan reported Thursday. 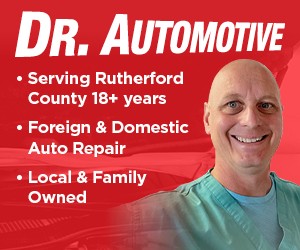 These are the bleachers where a former Babylon High School athlete said she realized she was in over her head with her track coach.

“Told me that he was going to take my virginity because no one else could love me like he did,” said Brittany Rohl, who graduated in 2011.

Rohl came forward this week to publicly name the coach she said groomed her for a sexual relationship that lasted through her college years. 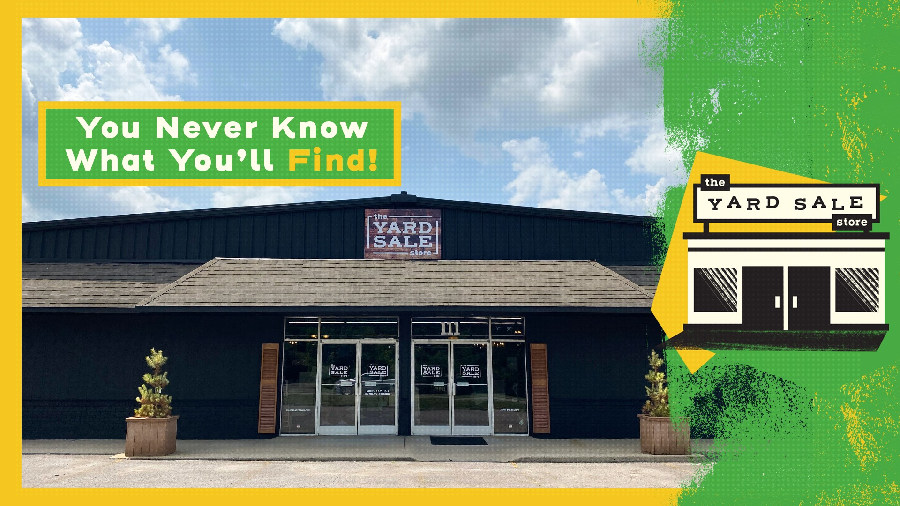 Her courage in speaking to the school board made an impact. The floodgates openedand multiple other former student-athletes told their stories of alleged abuse, misconduct and coverup over the past decades.

“It’s been hard,” said Darcy Orlando Bennet, a 2009 graduate. “Pressed his body against mine, grinded against me, and then moved by body in a way to show me the right way to serve, and I was 14 at the time.”

Bennet lodged a report that her tennis coach robbed her innocence.

The school board listened to six hours of human tragedy. It prompted a walkout at Babylon High, demanding everyone’s story is heard and addressed. 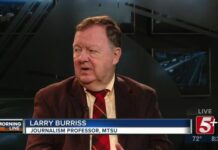 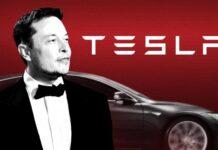 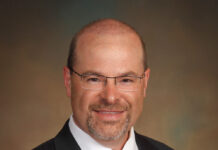 Driver who crashed while blindfolded was participating in ‘Bird Box Challenge’