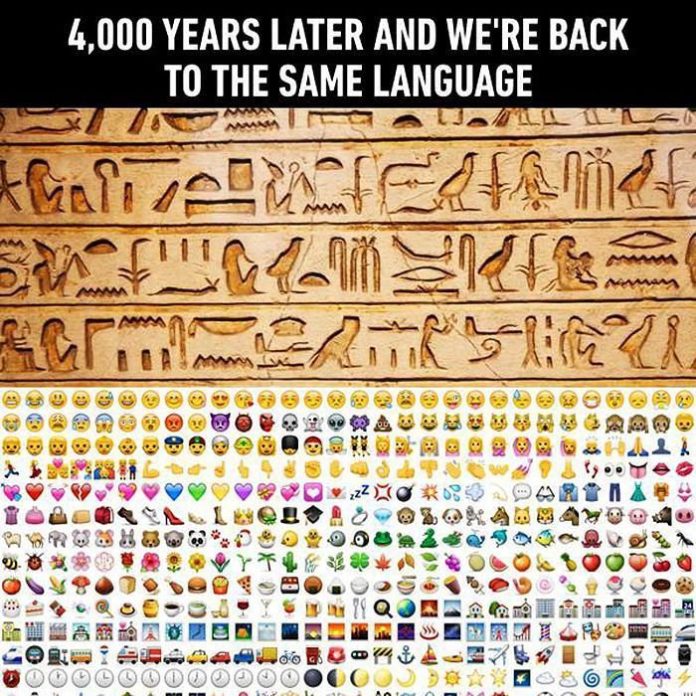 Have you ever noticed how much current-day emojis look like hieroglyphics? And kids today think they are particularly clever in using abbreviations and pictures in their messages.
So, let me see if I understand this: some people today think it is so modern and contemporary to use pictures to convey ideas and emotions, which was exactly what was going on in the time of the pharaohs.

Or try this: I was reading a book recently about on-line romance. Everything, well, almost everything, was there. Two people communicating electronically; cryptic abbreviations understandable only by the initiated; questions about the real identity of the person at the other end of the line.
The name of the book is “Wired Love,” and the date: 1880. That’s right, a book written in 1880 almost perfectly describes on-line dating. But the book isn’t science fiction, it’s the story of people using the telegraph to conduct anonymous, long-distance romances the same way we use text messages and e-mails.
Just yesterday I was listening to an old-time science fiction radio program, about a world at war for untold years. At the end a military unit receives a message the war is over because their side has developed a virus that kills all of the enemy by destroying their protoplasm. Then someone figures out, wait a minute, if it destroys all protoplasm, then it will destroy us! And it does.
Now, I am absolutely not into predictions and conspiracy theories, especially when they are what we call “ex post facto,” that is, after the fact.
It is all too easy to look back at Nostradamus and his quatrains, Suzanne Collins and “The Hunger Games,” or “Star Trek” and its talking computers, computer disks and universal translators and say they were making predictions.
And I bet there isn’t a book, song, or movie out there someone couldn’t prove is making a prediction.
But, in words often attributed to Yogi Berra, “The future isn’t what it used to be.”
I’m Larry Burris 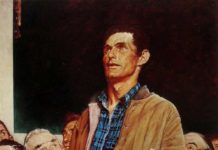 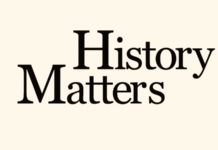 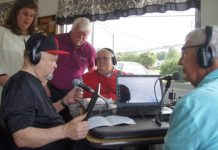 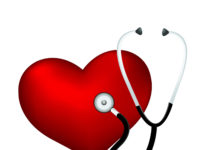 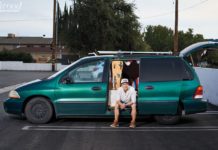 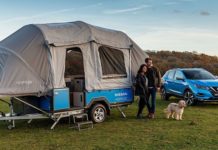