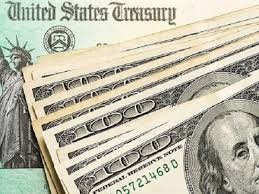 WASHINGTON  — President Donald Trump wants the government to send checks to Americans in the next two weeks. The decision is an effort to curb the economic cost of the novel coronavirus outbreak.

According to Treasury Secretary Steven Mnuchin said, “The president has instructed me we have to do this now.”

Mnuchin didn’t give any details except to say the amount should be significant and millionaires would not get it.

The White House on Tuesday was asking Congress to approve a massive emergency rescue package to help businesses as well as taxpayers to be able to withstand the economic crisis due to the pandemic.

The roughly $850 billion package to Senate Republicans was to be discussed at a private lunch with officials aiming to have Congress approve it this week.

The announcement came as the White House asked Congress to approve a massive economic rescue package for businesses and taxpayers.

Medical Alert! For most people, the novel coronavirus causes only mild or moderate symptoms, such as fever and cough. For some, especially older adults and people with existing health problems, it can cause more severe illness, including pneumonia.

The vast majority of people recover from the new virus. According to the World Health Organization, people with mild illness recover in about two weeks. Those with more serious illness may take three to six weeks to recover. 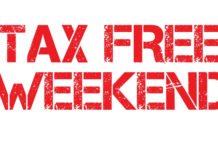 ‘The anxiety is so high’: Going back to school won’t look... 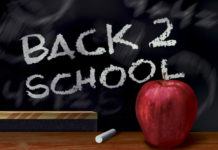 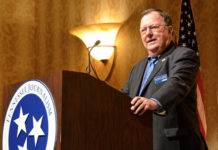 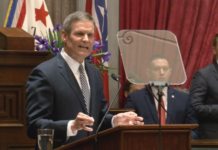