A few years ago, “Harry Potter” was going to lead to the end of civilization as we know it. And apparently all of the threats and dangers are still here.

A Catholic priest in Nashville recently banned the books from his school, saying the spells and curses are actual spells and curses, and that reading the books could cause all sorts of demons and spirits to appear.
The priest also said that although there are good spells and magic, they are just ploys to trap young children. It should be noted, however, that the Vatican says the contents of the books align with Christian values and morals
There have also been endless stories about how children were turning to witchcraft and casting spells because of the books. Fortunately, or unfortunately, depending on your point of view, all of these “facts” turned out to be either deliberate hoaxes or inaccurate reports.
So, you can see in the “Harry Potter” books, or any other book for that matter, whatever you want to see. After all, Snow White could be viewed as the story of a young teenager living in a commune with seven men old enough to be her grandfather.
Of course, there is a simple way to check the truth about the supposed danger: sit in a room and see if any of the spells actually work. Maybe something nice and safe, like one of the packing charms or an undetectable extension charm, both of which allow you to bundle a week’s worth of clothes and accessories into one small bag. But don’t try this before you pack for a trip, because you’ll probably miss your flight.
Or maybe you could try “wingardium leviosa,” to see if it really does let you levitate something.
If people want to criticize and condemn “Harry Potter,” that’s ok with me. But I think they would help their cause if they checked out their facts first. But, like I always say, why let the facts stand in the way of a good story.
I’m Larry Burriss. 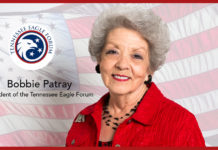 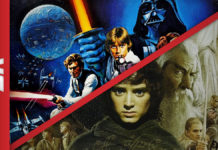 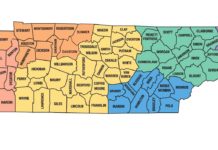 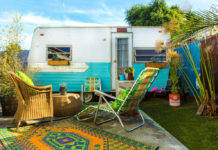 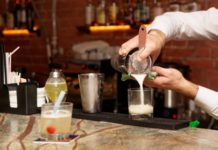