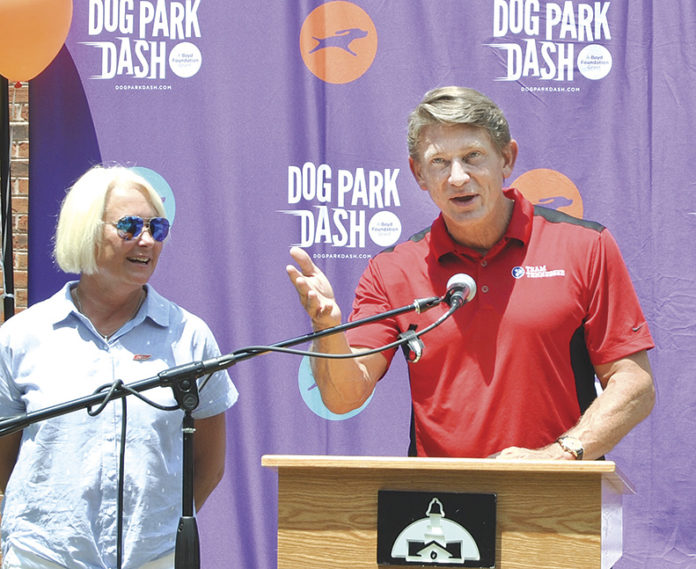 The Boyd Foundation, guided by Randy Boyd introduced the Tennessee Dog Park Dash this week. The pet-friendly program is a commitment to make Tennessee, the most pet-friendly state in the U.S.

The Boyd Foundation is operated by Randy Boyd, along with his wife Jenny. Randy Boyd is the founder of PetSafe and former commissioner for the Tennessee Department of Economic and Community Development.”

“Jenny and I have been blessed in many ways, and our for pets led to a company that has given us more success than we ever dreamed possible,” said Randy Boyd. “It seems only right to give back to the pets and the people we owe so much to.”

The City of La Vergne is one of many across the state of Tennessee that was selected to receive a Dog Park Dash grant worth $25,000 to establish a dog park in the city. This year the foundation received nearly 50 applications from across the state. A total of 30 communities were selected, totaling $900,000 in grants from the Boyd Foundation. 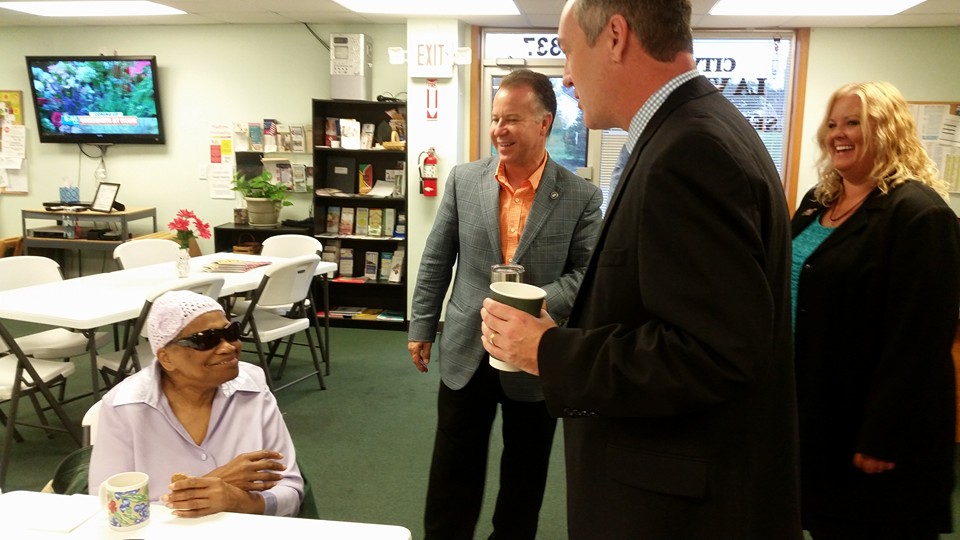 “I’m so excited, this will help us build a better community,” said Melissa Brown, the city of La Vergne’s Vice-Mayor. “It will help us bring more families and citizens together.”

“Thank-you to the Boyd Foundation for their generous donation. We are excited to move forward with this project,” said David McGowen, Supervisor with La Vergne Parks and Recreational Department. 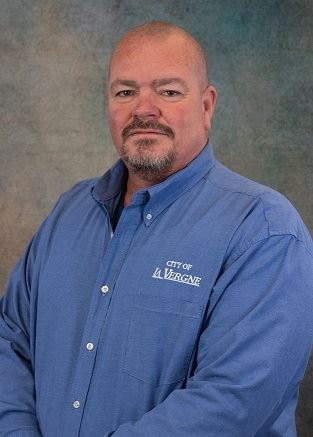 As part of the grant application, La Vergne city officials selected a 3-acres of land. The site is on Stones River Road near the Senior Center. The city will soon begin working on the dog park design.

Funded by now interim president of the University of Tennessee Randy Boyd’s Boyd Foundation, the Tennessee Dog Park Dash is dedicated to building or enhancing dog parks across the state.

Established in 2018, the grant builds on a program from PetSafe, Boyd’s company, which has built more than 40 parks across the country, but none in his home state until now. 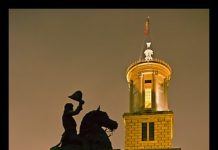 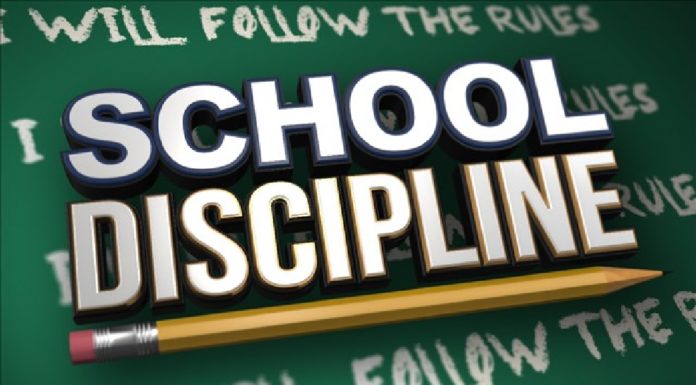 The Real Roots of Midlife Crisis

WHAT WORKS Solutions … not theories. Political progress … not political posturing.