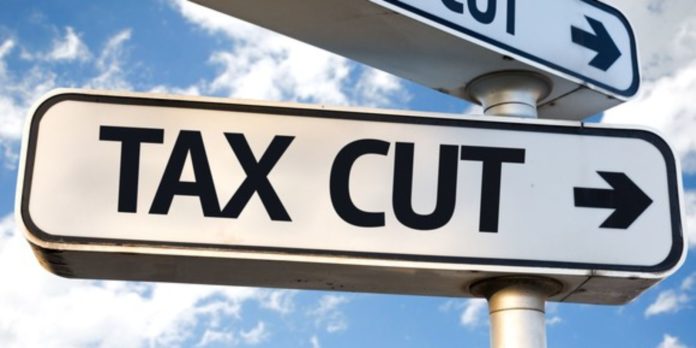 “The idea that earning a living is a privilege is insulting to hardworking Tennesseans,” said Sen. Kelsey.  “For many years, this tax has unfairly singled out individuals in 22 of the state’s 100 licensed professions by taxing them for the so-called ‘privilege’ of earning a living.  I am very pleased that it will end for the majority of these taxpayers.”

ssee Advisory Commission on Intergovernmental Relations (TACIR) report stated that some professions in the state that are not taxed have higher average incomes.  The report also noted that incomes of professionals vary significantly within the taxed professions and those in occupations earning lower salaries, pay the same amount as those earning more.  Professionals in these areas must pay the tax annually even when they conduct no business.  Tennessee is one of only six states that impose a professional privilege tax.

The $38.6 billion balanced budget proposes state government spending for the next fiscal year that begins July 1, 2019, and extends to June 30, 2020. 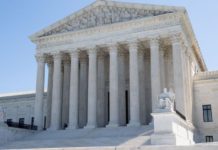 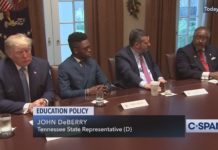 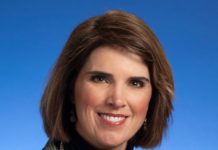 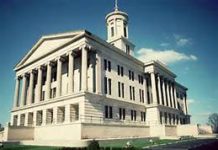 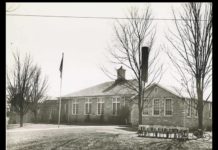 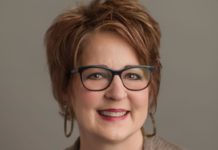 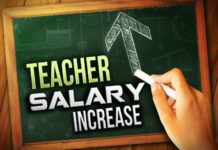