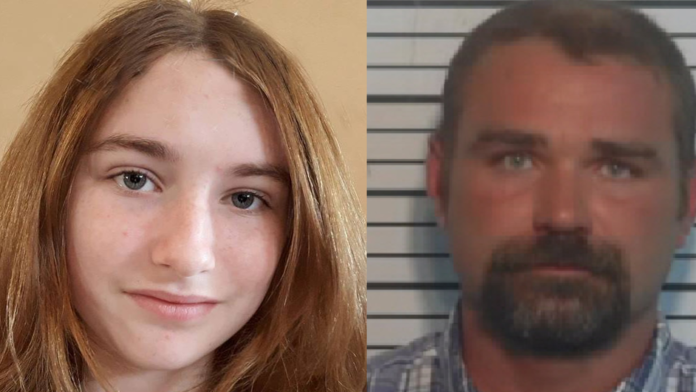 Sheriff Jones says Savannah is the victim of the rape.

NewsChannel 9’s Bliss Zechman was in Madisonville Thursday night as Sheriff Jones held a news conference with updates in the case.

Sheriff Jones did not specify where in Wisconsin Savannah was found or how she got there, but said, “She’s in good health, she’s safe, she’s warm, she’s been fed – it was a good turnout.”

Depend on us to update our story as we learn more.

The Monroe County Sheriff’s Office says an arrest has been made in the search for 14-year-old Savannah Leigh Pruitt, according to WATE in Knoxville.

WATE reports Randall Pruitt is Savannah’s adoptive father. He was booked into the Monroe County Jail on no bond Thursday.

The sheriff’s office has not identified the victim of the alleged rape, or whether Savannah has been found.

Savannah was last seen going to bed at her home in Madisonville (southeast of Knoxville) on January 13th.

Her family says they found her bedroom window open and some of her clothes and sheets missing the next morning.

Her phone pinged in Corbin, Kentucky the day she disappeared, but there has been no sign since then. 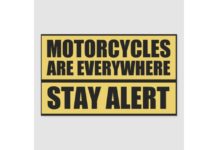 Sexual Abuse: From Victim to Survivor, Stories of Healing from [Childhood Sexual Abuse Trauma] and Advocating to hold Abusers Accountable