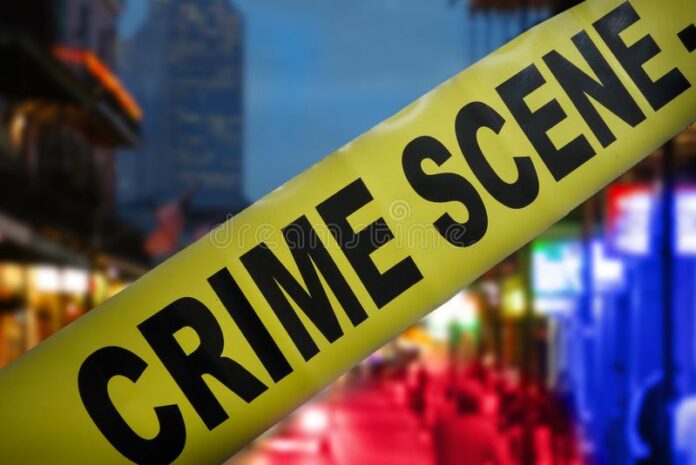 Publisher’s Note: Many thanks to Governor Bill Lee on his announcement regarding the launch of the Violent Crime Intervention Fund Tuesday morning. The one-time, $100 million addition to the 2022-2023 state budget is designed to support local law enforcement’s work to reduce violent crime.

Why You Should Care…
Last Friday evening I met a 2005 La Verge High School graduate. I ran across an old edition of the Rutherford Courier — now known as the Daily News Journal newspaper. With the help of Smyrna resident and local craftsman Justin Beshearse on Facebook we located the Matthew O’Bryant the brother of Joel O’Bryant. Joel was a standout football player and was featured on the 2001 August edition front cover of the sports column. 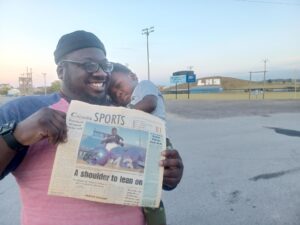 As we were standing along with his 1-year-old son we started hearing what sounded like gunshots. He thought the shots were from a paintball gun.

A few minutes later about three La Vergne Police Department units started to roll into the high school parking lot. The officer pulls up to us and asked “did you all hear any gun shots?” He then goes on to tell us that is has become way to commonplace when young 12 and 13-year-old boys are riding around in cars firing gun shots in the air. 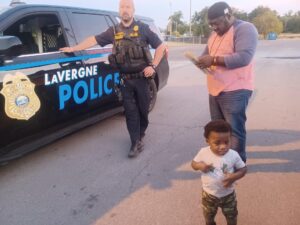 NASHVILLE, Tenn. (WKRN) — The rate of homicides in Nashville is ticking up faster than the metropolitan area is growing. Criminal homicides are up 78% compared to the same time a decade ago, according to Metro police data.

As of Tuesday, there have been 89 killings in Davidson County in 2022, and while the number has gone up and down some in the past decade, the new data shows a spike since 50 homicides. Dwight Simmon’s brother was one of those 50. He said all these years later, losing his big brother and role model when he was 10 years old still haunts him.

RELATED: Nashville and Memphis Named in Top 20 for Most Violent US Cities

Trump Working on Declassification of Intel Documents From Hospital, Chief of...

How the Biden Administration Lost Its Way (Joe Needs To Go)